Automate Your Coding with Python

Although, geeky developers live to write code, sometimes they are too tired of doing the menial work on their coding windows. Writing less code and seeing the development environment performing some useful tasks brings a sense of joy, especially for the office coders, administrators and students. 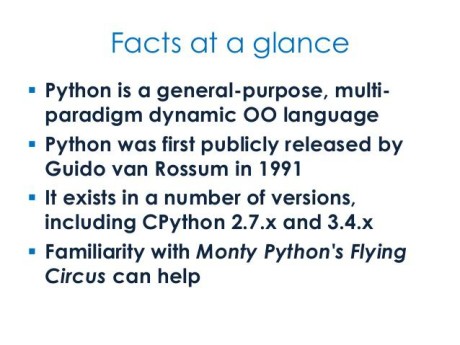 But have you ever wondered why we need another Object Oriented and open-source programming language? 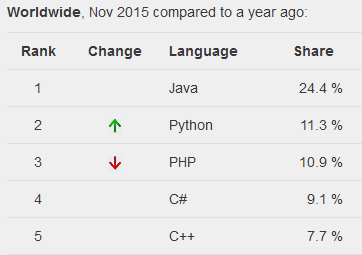 Want to learn about Golang? Enroll in this Golang course provided by Intellipaat.

It is ironical to say that learning a programming language will save programmers from scripting huge chunks of code and comfortthem with automated operations, but yes, Python is one such leisure.

When compared with Java or C++ or JavaScript, we learn that Python programs are relatively shorter than the similar Java and C programs and thus require less time to develop the fewer lines of code. Most functions, Python classes and modules in this high-performance programming language allow coders to call and use them directly. Starting from its built-in data types to complex functions, much of the functional code is available, more effective and bug-free to use and reuse in Python. Check out the best way to learn Python.

Read this blog on how to code which is a must-read for beginners in coding.

A Python expert never exhausts time and energy in declaring variables; its potential and all-powerful dictionary types and polymorphic list perform the declaration automatically, and a syntactic support is directly built into the language. Not requiring statistical typing, Python is an excellent dynamically typed programming and best known as ‘glue’ language.

Further, there are various built-in functions in Python like format (), compile (), compare (), callable (), reversed (), all (iterable), compile () and many others that can be directly called from the library and used instead of writing a long program.

Be a Python Expert. Enroll in Python training in Bangalore by Intellipaat

The object-based subset shares the similar functionality in both Python and JavaScript. However, using placid functions with no involvement of class definitions, Python make better reuse of its code using the perfect OOP finesse and principles of Class and Inheritance.

Certainly the strongest on data structures, Python programming enables coders to make quick and easy use of concepts and logical operations and execute typical code faster.

Enroll for Automation Anywhere training to get a grip on particular skills and concepts.

More interestingly, this software platform has more services and options to deal with Internet, Email, FTP, HTML and other WWW stances. It stores all module files individually and independently that can be conveniently distributed and reordered outside the system. You can also have more options to attach GUI as they are constructed externally.

Shorter code compared to every other programming platform

Nonetheless, even if things get automated, one can’t disregard the purpose of learning and mastering the skills as a Python Programmer. In fact, the more it automates, the more expertise it requires. Mechanized coding requires deeper and more comprehensive understanding of programming smartly with agility.

Take a look at Intellipaat’s Python course which also asists with its free interview questions.

1 thought on “Automate Your Coding with Python”

What is the Waterfall Model in Software Engineerin...

Automate Your Coding with Python