This SQL tutorial will help you learn SQL basics, so you can become a successful SQL developer. You will find out what are the SQL commands, syntax, data types, operators, creation & dropping of tables, inserting and selecting query. Through this tutorial you will learn SQL for working with a relational database. Learn SQL from SQL Training and fast-track your career.

This SQL Tutorial for Beginners is a complete package for how to learn SQL online. In this SQL tutorial , you will learn SQL programming to get a clear idea of what Structured Query Language is and how you deploy SQL to work with a relational database system.

Check out Intellipaat’s blog to get a fair understanding of SQL Optimization Techniques!

To learn SQL Online, first let us compare SQL with NoSQL in the below table:

Some of the operations that the SQL does include creation of database, fetching, modifying, updating and deleting the rows along with storing, manipulating and retrieving data within the relational database. SQL programming is an ANSI standard language but there are a lot of versions of SQL in usage as well.

Why is SQL programming so widely used?

Structured Query Language or SQL programming is used so extensively for the following reasons.

Watch this How to Learn SQL Video

Here in this section of the SQL tutorial for beginners, we list some of the top features of SQL that make it so ubiquitous when it comes to managing relational databases.

Here in this section of the SQL tutorial we will learn SQL applications that make it so important in a data-driven world where managing huge databases is the norm of the day.

Why should you learn SQL?

Today regardless of the relational databases systems by major corporations like Oracle, IBM, Microsoft and others, the one thing that is common to them is the Structured Query Language or SQL.

So if you learn SQL online then you will be able to pursue a very broad career spanning a lot of roles of responsibilities. Also if you are learning SQL then it is important for a data science career as well since a data scientist will also have to deal with relational databases and query it using the standard language SQL.

This SQL for beginners can be beneficial to anybody who wants to learn SQL online. Software developers, database administrators, architects, managers can take this SQL tutorial as a first step for learning SQL and excel in their careers.

Become a SQL professional with this complete SQL Training Course!

There are no prerequisites for  learning SQL from this SQL for beginners. If you have a basic understanding computer languages and databases, then it is beneficial.

How much time it will take to learn SQL?

The answer to this question is completely subjective to the programming knowledge of a learner. If the learner is familiar with basic programming skills, he/she can master the fundamentals of SQL within a few days. However, to master advanced SQL skills, learners should take up instructor-led online SQL training. This training lasts up to 4 weeks.

How can I learn SQL for free?

This tutorial can help you understand the concepts of SQL comprehensively. You can also refer to our free SQL video tutorial on YouTube. And, if you want to learn SQL from industry experts, you can enroll in our SQL course using this link.

Is SQL easy to learn?

Yes, it is easy to learn SQL as it is not a programming language itself; rather it is a Query language. Most SQL syntaxes are like the English language and therefore almost everyone who understands English can write SQL queries with ease.

How can I learn SQL at home?

You can learn the fundamentals of SQL by referring to this SQL tutorial, or free SQL video tutorials on YouTube, or enrolling with us for online SQL training.

Why is SQL so powerful?

SQL is powerful because it is the primary language that is used to manage large databases for organizations. Joins in SQL allow users to ingest data from multiple sources and compare the same to make required changes. SQL makes it possible for database personnel to manage databases with minimal effort.

Why is SQL used?

The major applications of SQL include writing data integration scripts, setting and running analytical queries, retrieve subsets of information within a database for analytics applications and transaction processing, and adding, updating, and deleting rows and columns of data in a database.

Is learning SQL worth it?

SQL is the most popular database language in the IT world and is therefore worth learning. With extensive applications across various verticals, SQL is something that can help you build a lucrative career in the database management domain.

How many types of SQL are there?

There are several types of SQL statements. They are: 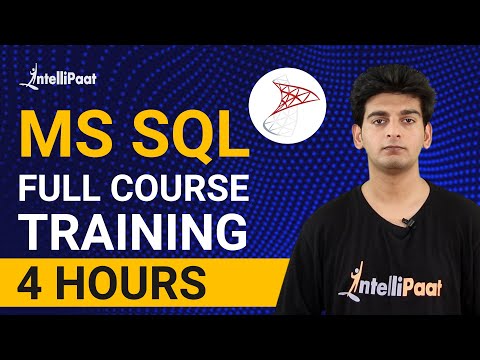 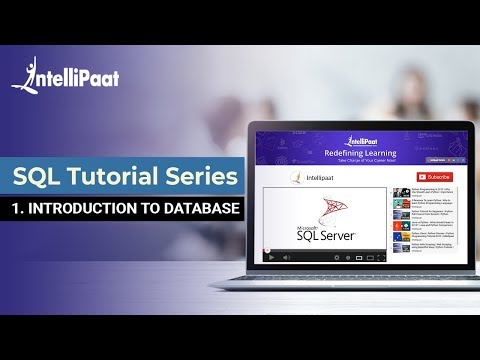 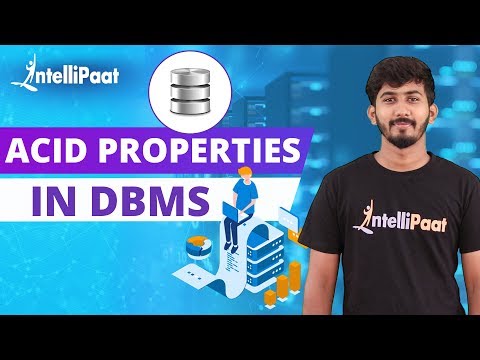 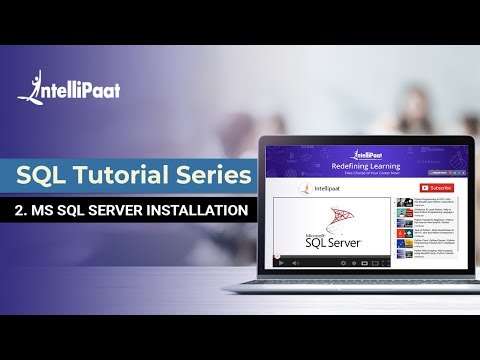 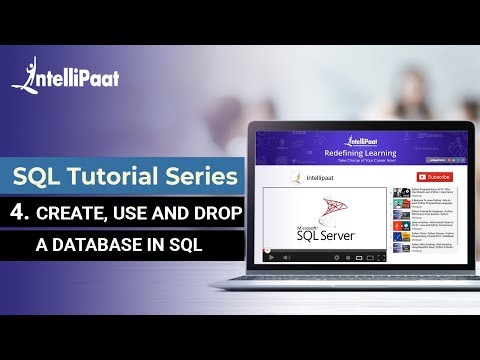 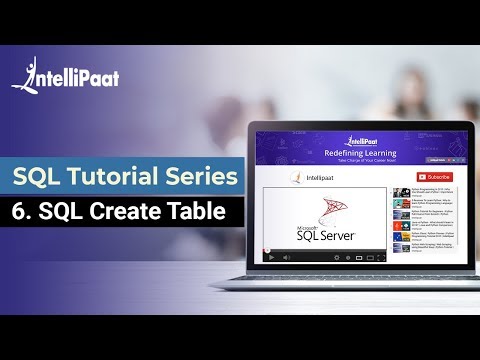 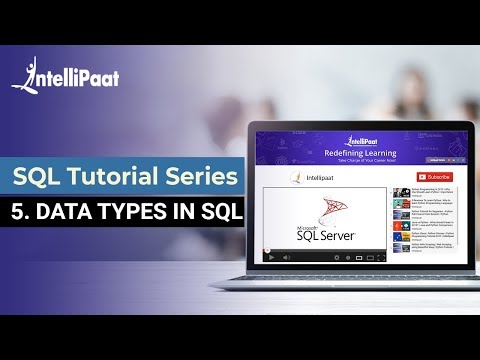 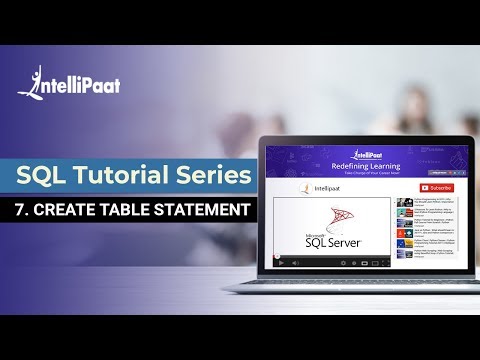 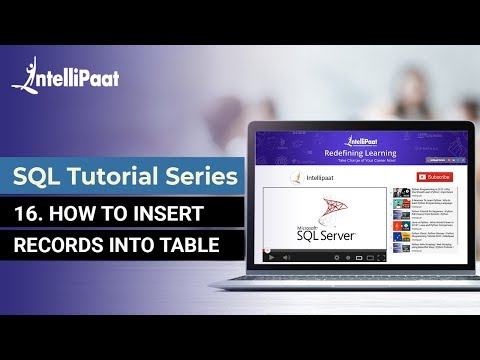 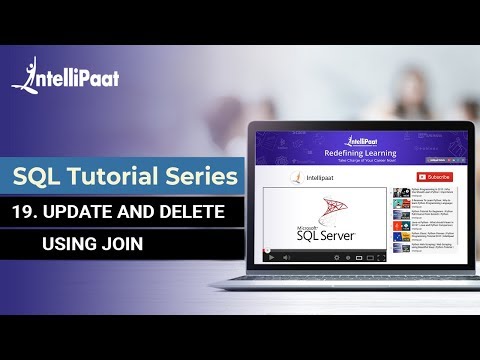 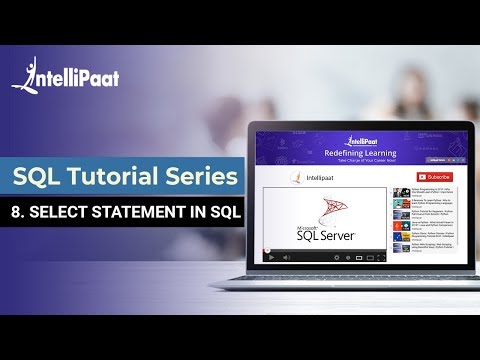 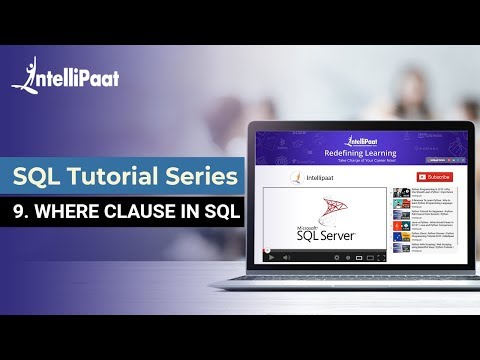 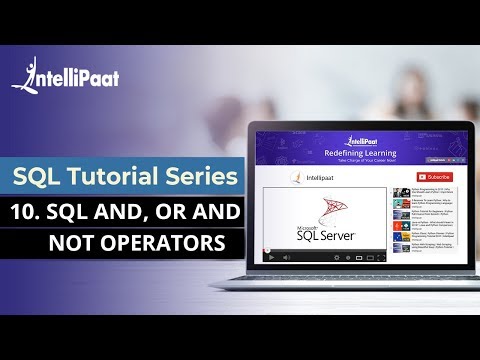 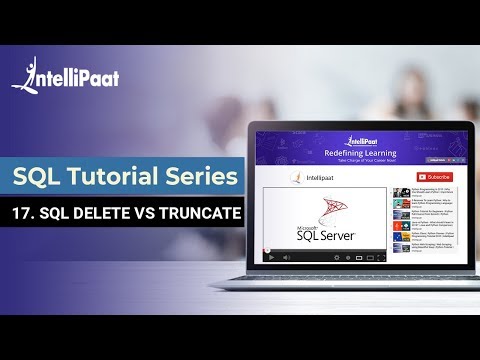 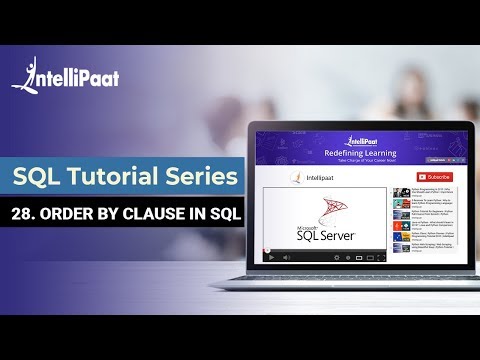 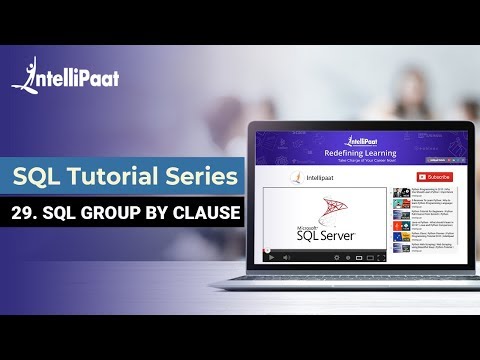 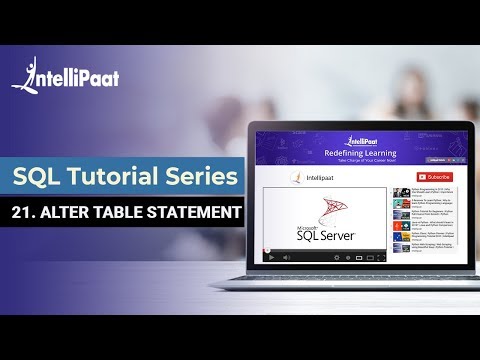 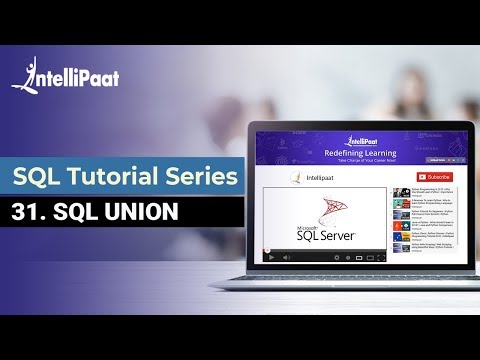 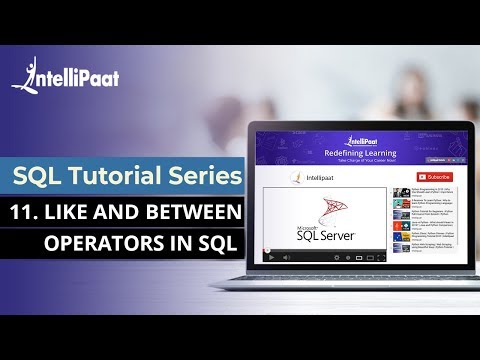 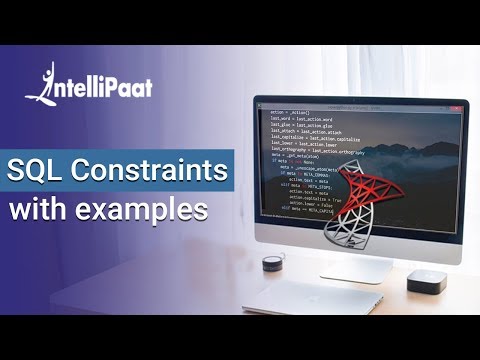 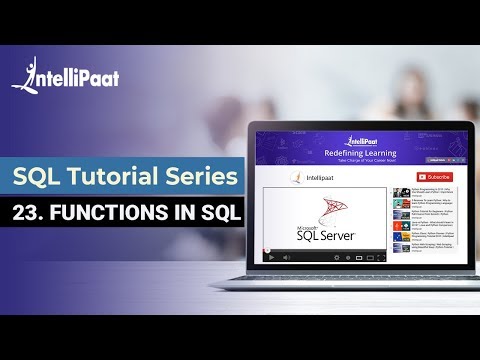 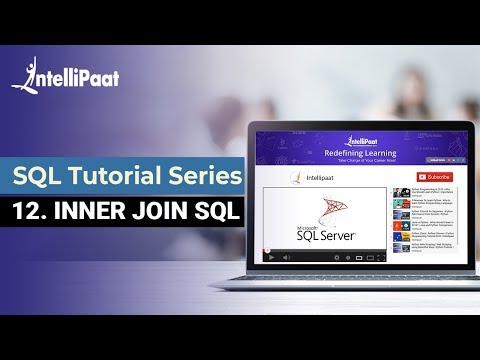 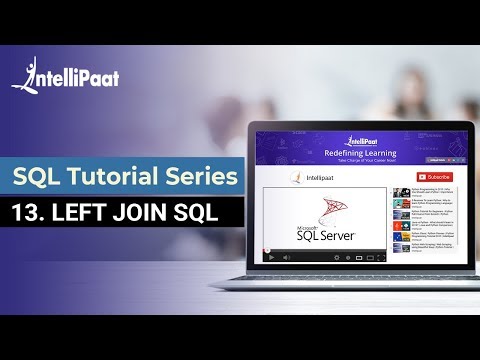 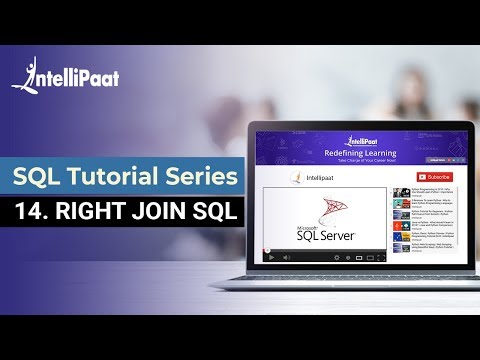 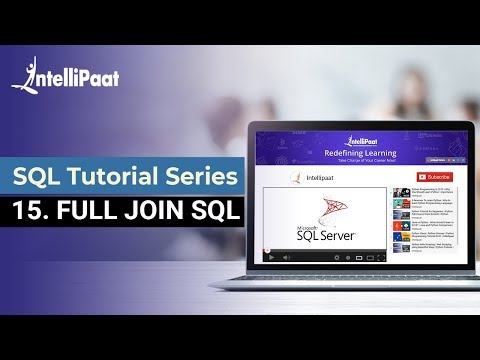