Hadoop’s Processor is Rising the Speed of Big Data Technologies

Aren’t we lucky enough to be born in this Big Data age ? Yes we are, and we should make use of this immense opportunity by staying updated towards every little thing that happens around us in this tech era. Here is another chance for you guys to know something interesting related to Big data. In this work  of mine, I will be presenting to my readers how Hadoop technology can make data run even faster.

Big data has got the capability for challenging against its storing, searching, analyzing as well as its visualizing tasks. Big data is not popular only because of its volume but also because of the unpredictable way it analyzes data. The big data analytics remove low-valued data from any data sets and discloses the high-valued data. Big data is reaching its height of popularity and technologies are evolving rapidly in order to analyze these incredible analytics. Technologies related to Hadoop, such as Hadoop MapReduce, Hive, MapReduce etc are improving in order to lend a hand in the analysis of big data.

Since the data taken for computation is really big and heavy, so the performance of analytics has to be distributed across a large number of devices so that the computation is finished within the required time. Equalizing and paralleling the computation will reduce the original complex computation of the large sets of data with difficult codes. As an answer to this complexity, it is projected a new concept that allows us to convey the undemanding computations we were trying to carry out but covers the untidy particulars of parallelization, fault-tolerance, data sharing and load balancing in a data set arrangement.

For processing and generating large data files, Hadoop MapReduce is applied. By MapReduce, it means that the map takes care of the words present in the particular nodes and by reducing  it collects all the words associated with the intermediate key pairs. Codes which are written in MapReduce programming language are automatically distributed, paralleled and then only worked on a huge number of devices. After programming and compiling, it is seen that the time taken for calculating the words in the total data set without using MapReduce takes more than that using the MapReduce. 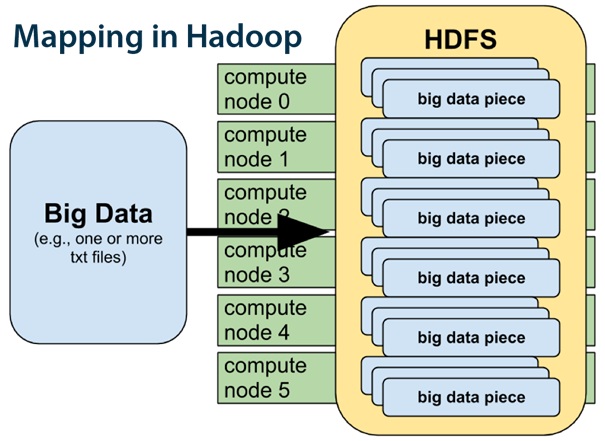 When the user program calls the MapReduce function, the following sequence of actions will be followed. 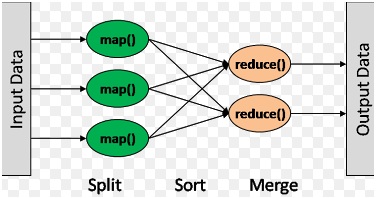 These are the ways how Hadoop makes data run faster. If any of my readers have got any ideas please do share with us by writing down in the comment box mentioned below. We are glad to welcome your suggestions.

Top IT Certification Roadmap in 2021