Home / Blog / Things you should know about Windows 10

Things you should know about Windows 10

Windows 10 brings out a long list of many important changes which any IT pro should will look forward to, this change includes an improvement in the user experience, security enhancements, and new web browser.

Goal: To deliver new features when they’re ready, instead of saving them for the next major release.

It’s a personal computer operating system, which was released by Microsoft and was officially unveiled in September 2014.

Windows 10 introduces “universal” application architecture. It expands Metro-style apps that are designed to run across multiple Microsoft product. Its user interface was revised to handle transitions among a mouse-oriented interface and a touchscreen-optimized interface. Microsoft also released an avalanche of news along with multiple events over the past few days, amending its colossal audience on advancements pertaining to its productivity offerings, big data projects, and Windows 10. 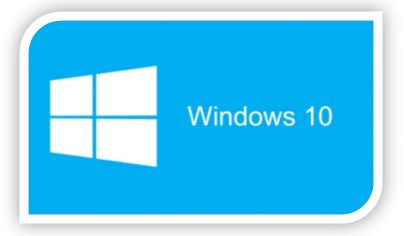 The evolution of the Windows user experience

Windows 10 Start button opens a menu a one shown is in Figure 2. 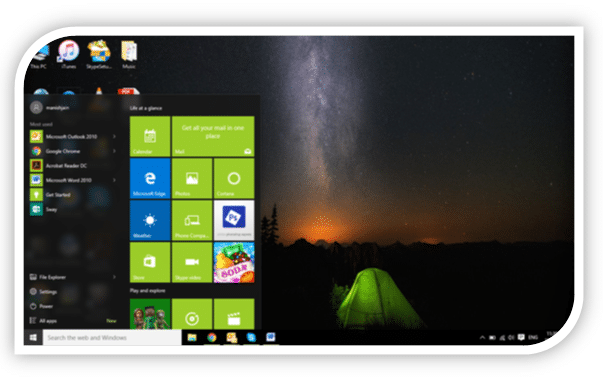 Learn MS-Office for professional career and make your presentation attractive. 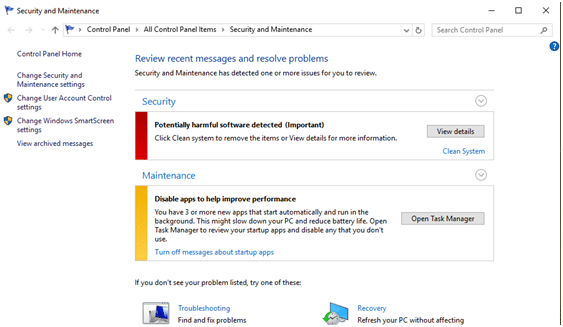 Click Task View button present on the taskbar –> bird’s-eye view of all apps get open –> Drag any one app on the “new desktop” button  –> it will move independently on a workspace. 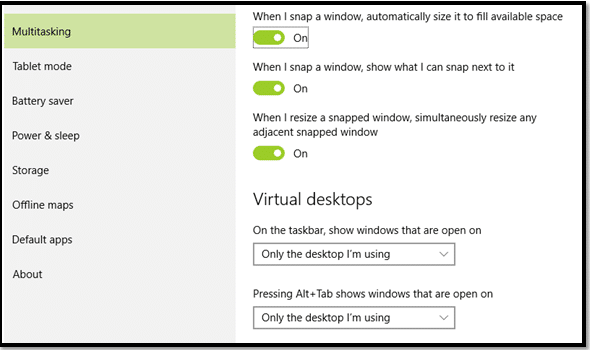 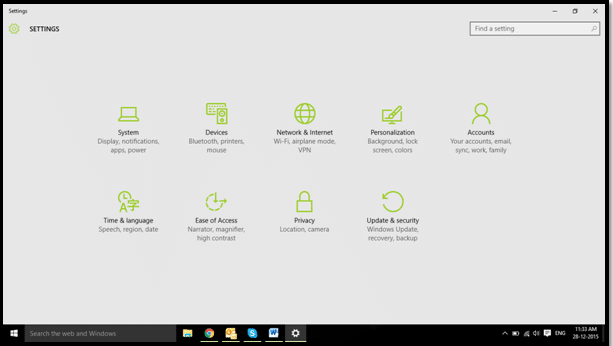 Sections in the new Settings menu: 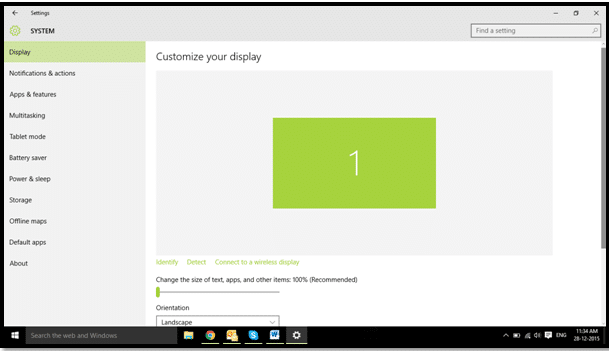 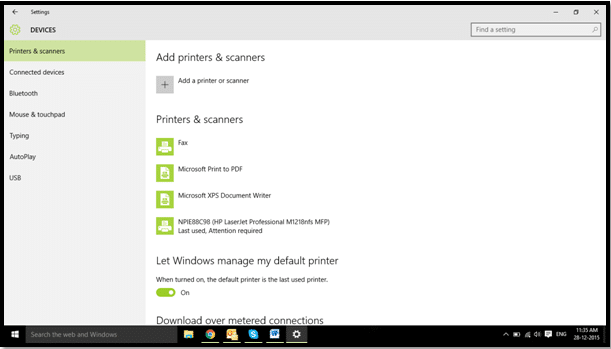 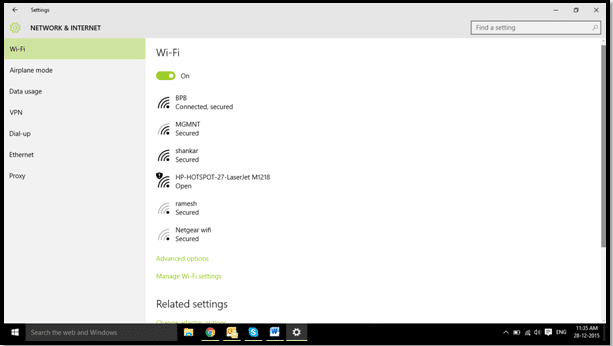 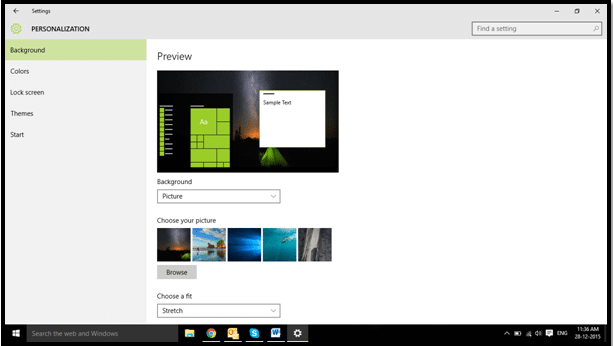 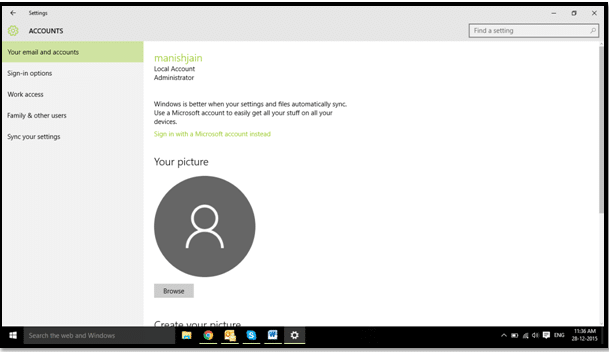 To go to Time and language tab: 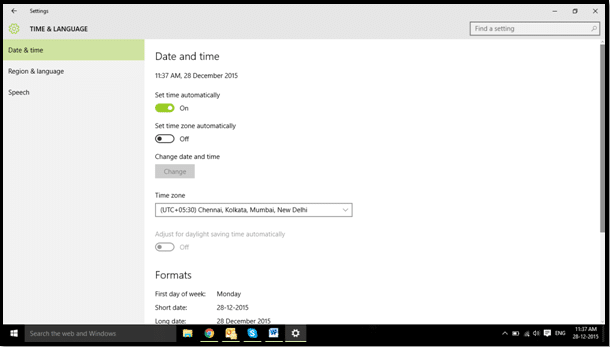 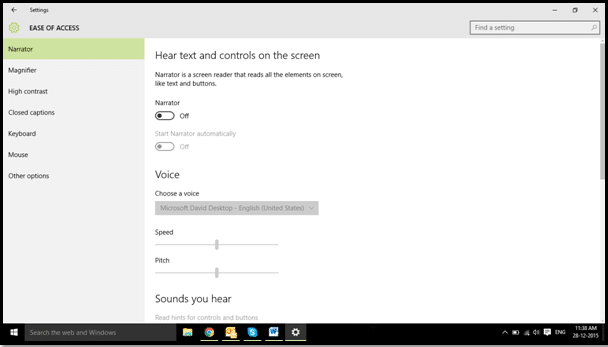 For getting to command ease of access, go to: 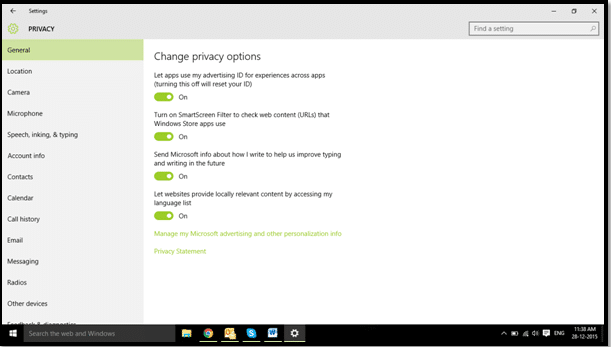 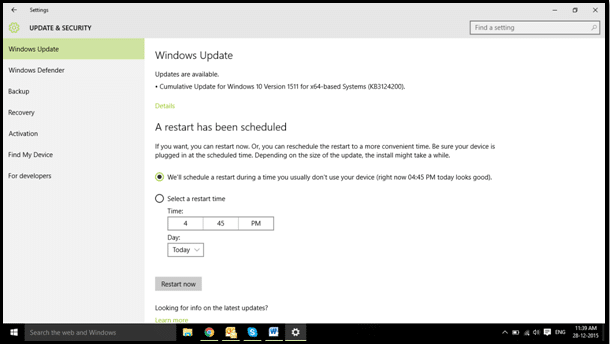 Getting ready for the next

Windows 10 was criticized for the following reasons:

Things you should know about Windows 10