Android, the most popular open source mobile platform which is being propelled by more than 1 million device activations per day in the world.

Much of Android game can be easily developed on Eclipse, for which user needs to install a special plug-in, which adds functions for developing games and applications called as Android Development Tools (ADT).
ADT: It will help users to create an Android project and export it which can be uploaded on Play Store or your personal device.

For, developing an application or game on Android, one need to make sure that computer must have the:

–>A Game interface, which will ties interface together.

–>Graphics interface, for an Image

–>A FileIO interface, used for reading and writing files.

–>An Input Interface, which will take input from user. 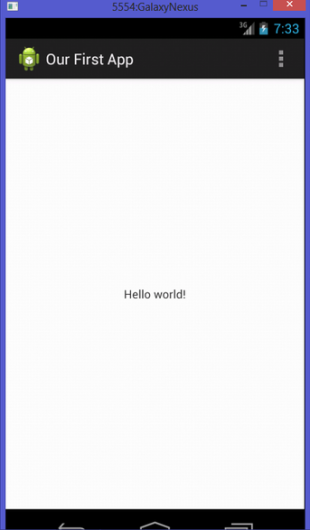 To see if this application is working or not:

When you see this screen…

Screen implies that, you have successfully created your first application.

To run an application on a real device

To Enable the USB Debugging

This can be done by:

To Connect the device to the computer
Open Eclipse -> run an application!

Cracking a job interview is now easier! With this mini project in your hand, all you need is this blog on Android Interview Questions to prepare for job interviews!

Cross-Platform Mobile Technology for Android and i... 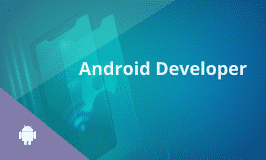 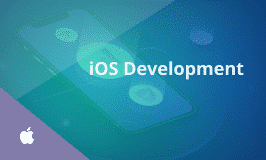