Electric Vehicles are popular because they are convenient and eco-friendly to nature. Everyone despises pollution because it disturbs natural habitats, animals, and plants. The Hybrid Electric Vehicle then comes into the picture as a give-and-take vehicle. Read along as we discuss hybrid electric vehicles in detail.

A vehicle that only uses electricity is known as an Electric Vehicle. Like other traditional vehicles, this one lacks an internal combustion engine. Instead, it uses an electric motor to drive the wheels. These cars are rising in popularity right now. Electric Vehicles have been viewed as a potentially effective transit option for the future.

There are four types of Electric Vehicles:

A hybrid electric vehicle (HEV) is a style of car that combines an electric motor with a traditional internal combustion engine. When contrasted to a regular car, this model is a type to operate and uses fuel more efficiently.

Due to their higher price compared to standard gasoline/diesel vehicles, hybrid vehicles could not be an affordable alternative for everybody. Yet, subsequent advancements in technology could make them more inexpensive.

The transition from traditional automobiles to electric vehicles is made possible in large part by hybrid electric vehicles. They might be more effective and offer an enjoyable experience of driving with improved battery technology.

As a result of their cutting-edge electric drivetrains and effective internal combustion engines, HEVs are also more ecologically beneficial.

Here is a quick explanation of the top 5 processes to assist in your understanding of how a hybrid electric vehicle works:

1. Reversing pace after a stop
An electric motor that uses the hybrid battery as its power source first propels the vehicle forward.

2. Regular Cruising
The gasoline engine and electric motor can operate separately or in combination when traveling at high rates of speed.

3. Vigorous Acceleration
The gasoline engine gives the automobile its power at high rates and during hard acceleration.

4. Stopping and Slowing Down
In order to refuel the battery pack, kinetic energy is converted to electric energy as the vehicle slows down and brakes. In addition, when the brakes are used, the car’s electric motor switches to reversal, which slows down the tires.

5. Arriving at a Complete Stop
As soon as the car stops, both the electric and gasoline motors are turned off. Nevertheless, the vehicle’s battery continues to operate, enabling the operation of the stereo, air conditioning, and lighting systems.

Give you career journey a kickstart by enrolling in this Electric Vehicle Course offered by Intellipaat.

There are three types of Hybrid Electric Vehicles:

Series Hybrid Electric Vehicle: In terms of design, a series hybrid is comparable to a battery-electric vehicle (BEV). Instead of the wheels themselves, an electric generator is powered by internal combustion in this case.

The electric motor that propels the vehicle is powered by the generator, which also replenishes a battery. It uses both the cell and the generator when a lot of power is needed.

Since the gas engine only produces power for the electric motor to utilize and never directly propels the wheels, series hybrids are also known as Extended-Range Electric Vehicles (EREVs) or Range-Extended Electric Vehicles (REEVs).

Parallel Hybrid Electric Vehicle: An ICE(Internal Combustion Engine) and an electric motor both are coupled to a manual gearbox to power a parallel hybrid vehicle.

Both the engine and the motor operate to the greatest extent feasible in their optimal working ranges due to varying power transmission among them. A parallel hybrid lacks an independent generator.

The motor serves as the generator when it is necessary to run the vehicle. The car can never operate exclusively on electricity in a parallel mild hybrid. When an extra surge is required, the electric motor merely kicks on.

Parallel-Series Hybrid Electric Vehicle: The Electric Car can be propelled only by the gas engine, solely by the electric motor, or jointly by the two energy conversion systems.

The engine’s optimum operation frequency may be reached as far as feasible by carefully balancing the energy distribution between the engine and motor.

The advantages of hybrid vehicles are listed below:

Refer to these top Electric Vehicle Interview Questions and Answers to ace your next interview!

Here are some disadvantages of hybrid electric vehicles:

Additionally, not all technicians are qualified to fix hybrid vehicles.

The most well-known hybrid vehicles worldwide are listed below:

The evolution of hybrid electric vehicles already offered solutions to the electric vehicle market. The ability to use assets more efficiently, such as gasoline or power, is a crucial factor in the advancement of Hybrid Electric Vehicle-related technology.

The adoption of new development standards is becoming increasingly dependent on creating HEV technologies due to the demands placed on power generation and the need to minimize fossil fuel consumption.

Drop your doubts and queries at Electric Vehicle Community! 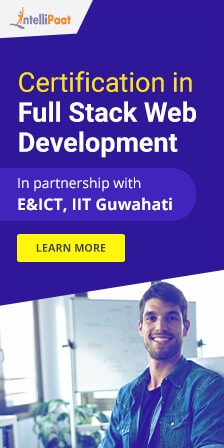 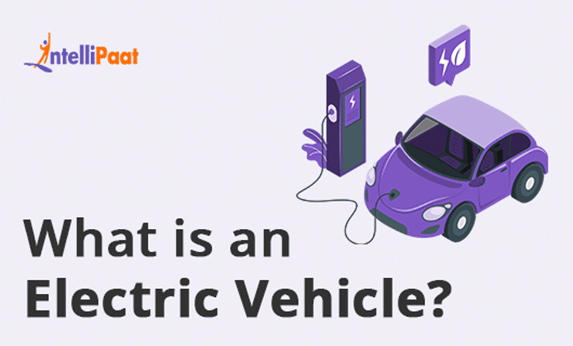 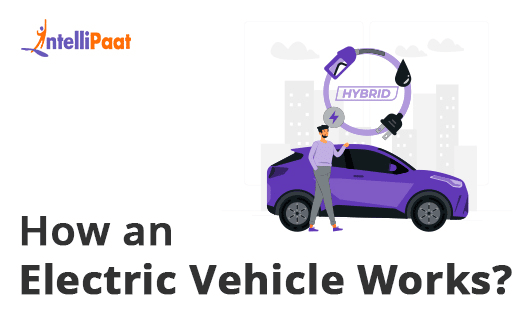 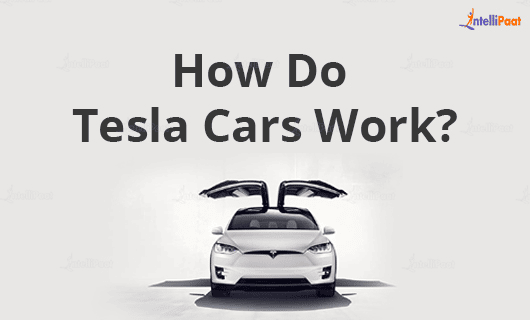 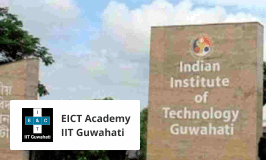 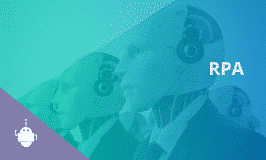 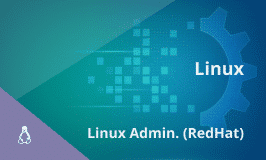 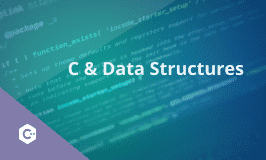