ROC or Receiver Operating Characteristic curve is used to evaluate logistic regression classification models. In this blog, we will be talking about threshold evaluation, what ROC curve in Machine Learning is, and the area under the ROC curve or AUC. We have also discussed ROC curve analysis in Python at the end of this blog.

Here’s a video from Intellipaat on ROC curve in Machine Learning with R.

These are the topics covered in this ROC Curve in Machine Learning blog: 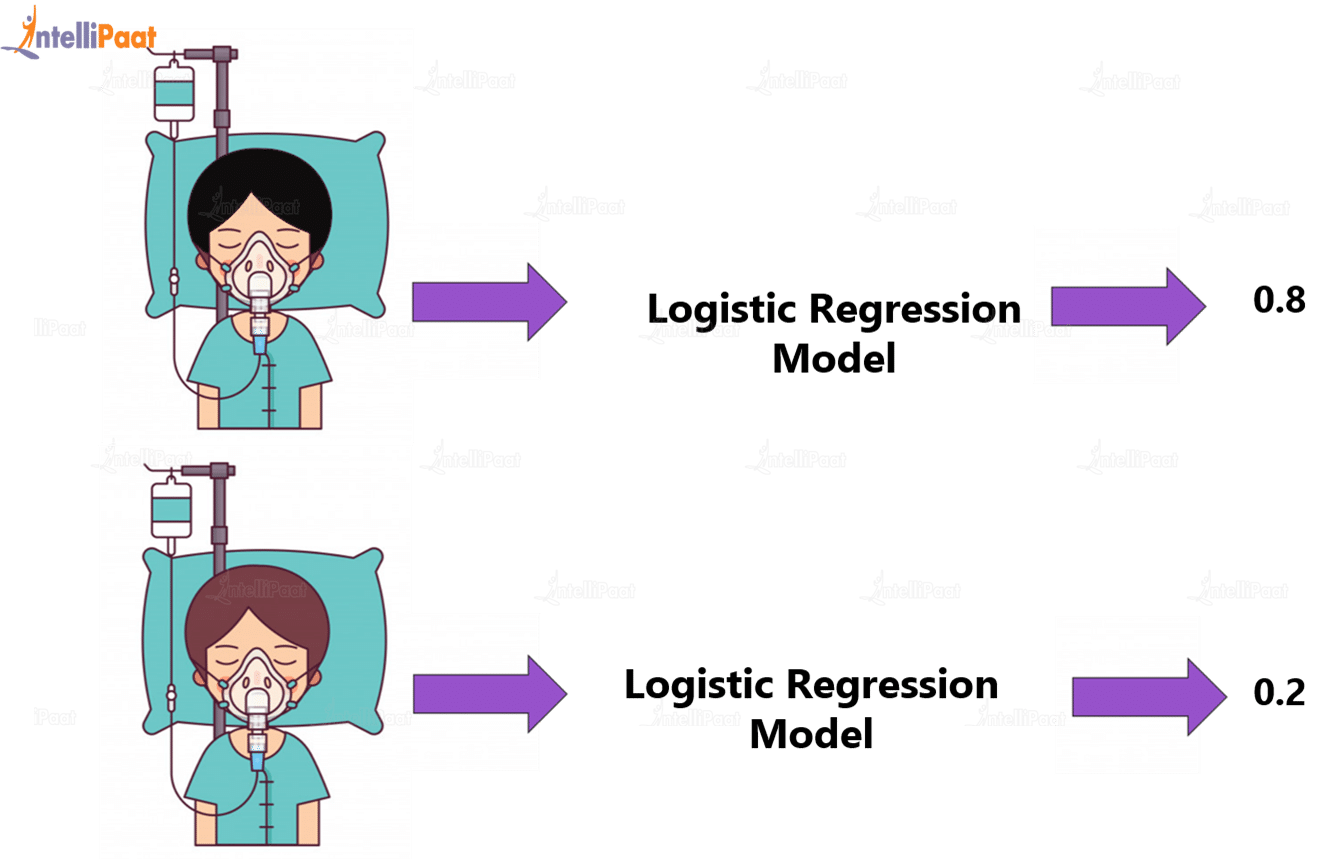 By default, the logistic regression model assumes the classification threshold to be 0.5, but thresholds are completely problem dependent. In order to achieve the desired output, we can tune the threshold.

Let’s say, sensitivity of a metal detector depends on the threshold value in order to detect metals. 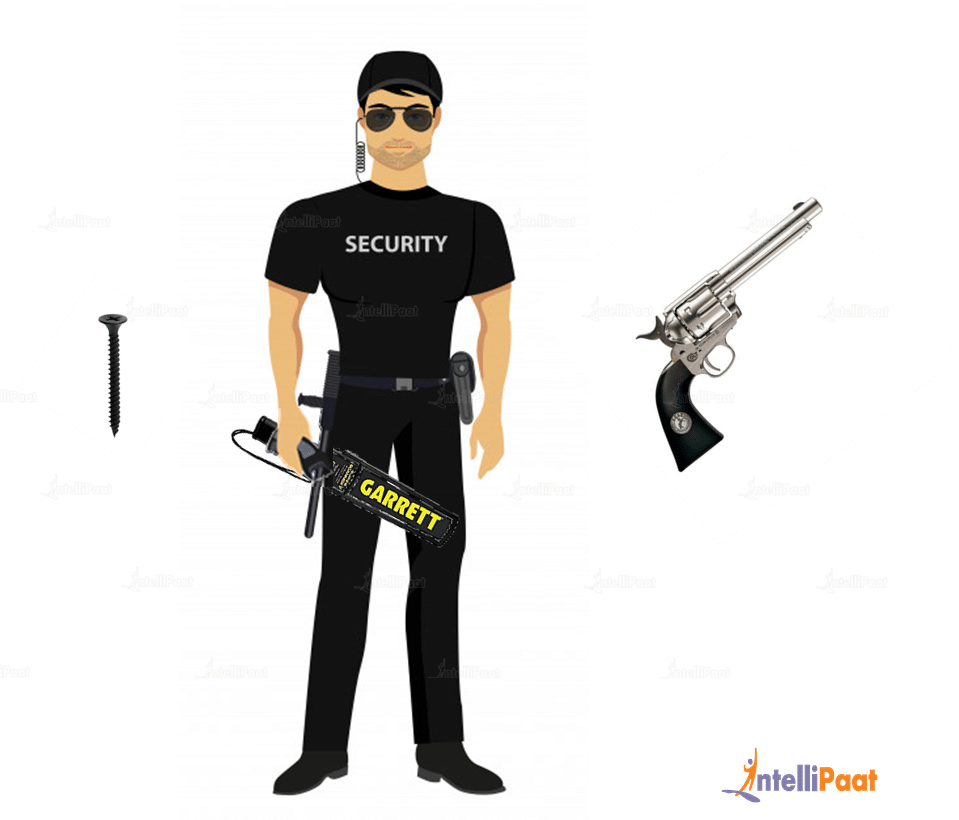 If we need to detect big metals, then we need to increase the threshold so that the sensitivity gets decreased and the metal detector doesn’t go off near small metals.

But if we need to detect small metals, then we need to lower the threshold, so that the sensitivity increases and buzzer can go off near small metals as well. 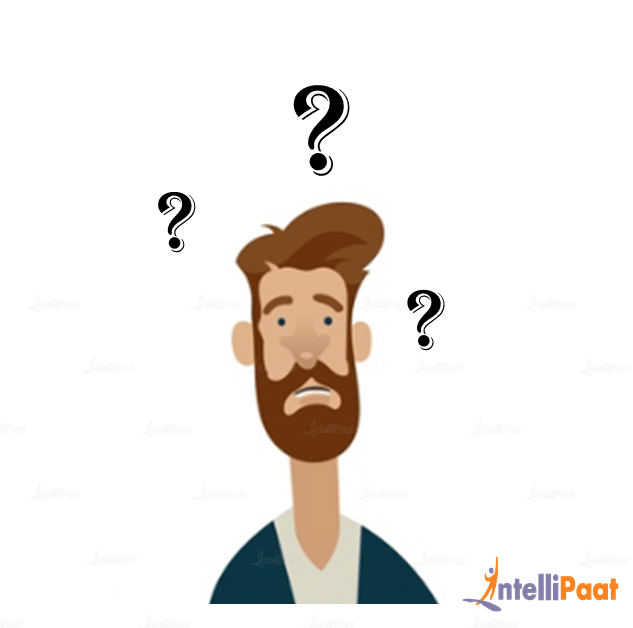 But now the question is how do we tune the threshold? How do we know which threshold would give us more accurate logistic regression model? So, for that we will be using the ROC curve and the Area Under ROC Curve (AUC). Let us go ahead and understand what ROC curve is and how do we use that in machine learning.

What is ROC Curve?

ROC or Receiver Operating Characteristic plot is used to visualise the performance of a binary classifier. It gives us the trade-off between the True Positive Rate (TPR) and the False Positive Rate (FPR) at different classification thresholds.

True Positive Rate is the proportion of observations that are correctly predicted to be positive.

False Positive Rate is the proportion of observations that are incorrectly predicted to be positive.

For different threshold values we will get different TPR and FPR. So, in order to visualise which threshold is best suited for the classifier we plot the ROC curve. The following figure shows what a typical ROC curve look like. 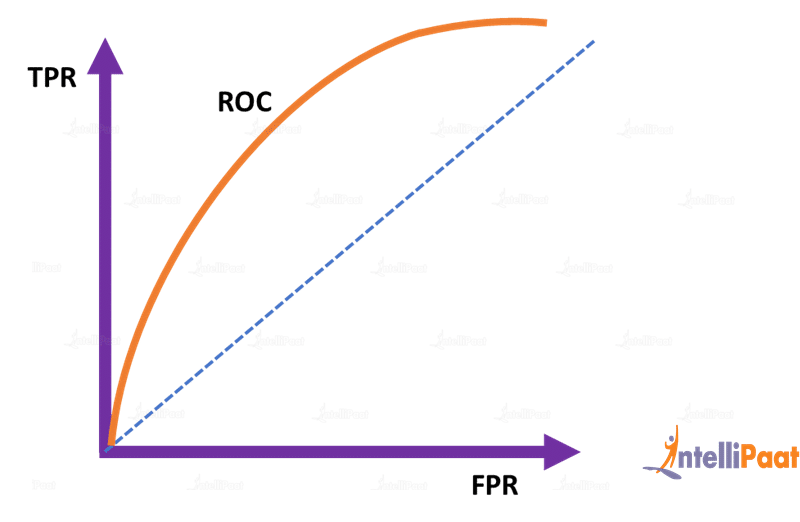 Alright, now that we know the basics of ROC curve let us see how it helps us measuring performance of a classifier.

ROC Curve of a Random Classifier Vs. a Perfect Classifier

Note: The dotted line represents the ROC curve of a purely random classifier; a good classifier stays as far away from that line as possible (toward the top-left corner).

Area Under the Curve or AUC ROC curve is nothing but the area under the curve calculated in the ROC space. One of the easy ways to calculate the AUC score is using the trapezoidal rule, which is adding up all trapezoids under the curve.

In order to execute ROC in Machine Learning we will be using Python programming. Also, we will be taking reference from the confusion matrix example. Refer to Confusion Matrix blog for prior steps.

Recap: In the Confusion Matrix example, we built a logistic regression classifier to predict whether the state of breast cancer is malignant or benign. We observed the confusion matrix in python as shown below.