In this article of mine, I am going to write about the testing of the web-based applications using an open-source software testing tool called as Selenium.

Selenium is a software tester launched by Apache Software company which lets us do software and website testing without any other programming language. It is  free of cost tester. Selenium has its own programming language named as Selenese. It gives competition to many latest testers. It is used in Linux, windows as well as mac. The Selenium allows developing test experiments in a firefox- based  graphical atmosphere.

For performing the test operation we have a designer script file .ds, formatting test script files i.e .Selenium and .scenario for testing the environment.

Watch this Selenium Tutorial For Beginners

Recording and then playing the application test: 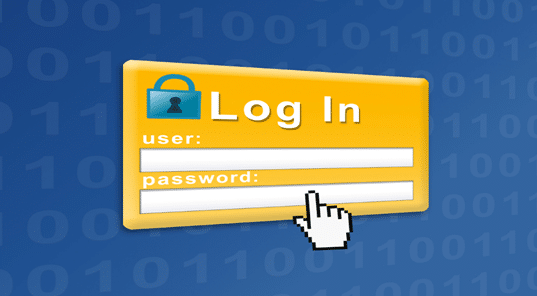 Go through this Tutorial to learn about all the features of Selenium.

The browser window will be shown and the test will be performed. The designer reads the steps as given by you and operates the testing operation using firefox browser.

Check out our blog on Top Selenium Interview Questions and Answers! 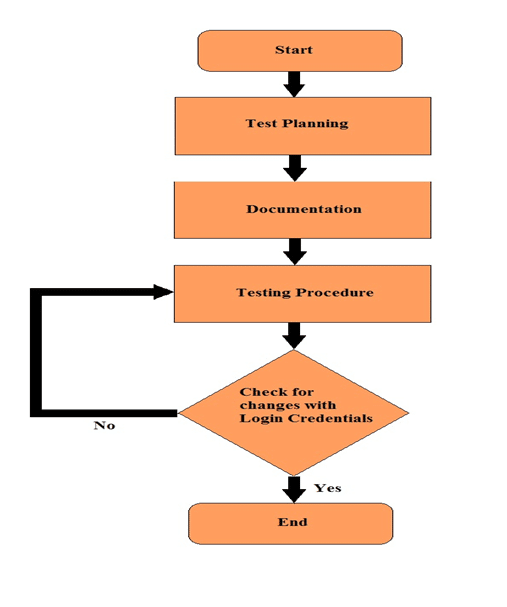 Thus, testing is done on the local machine.

Almost all software applications can be used as a tester for web applications for running it in the browser. This type of test automation has become a must which holds a lot of advantages. Selenium is one of the most openly and widely used testing tool. This article is a small example how Selenium can be used to test any application in the firefox browser.

Rapid backsliding testing, Quick feedback facility, an unmeasurable number of testing repetitions, Well arranged documentation, personalize the faults  and search extremely minute faults that cannot be found by other testers are the advantages of using Selenium as your ultimate tester. For a long term, the automation testing should be used and while manual testing should be used for the short term.

Want to get certified in Selenium. Learn from our experts and do excel in your career with intellipaat’s Selenium training process!