Home / Tutorial / What is Selenium?

Selenium is a browser automation framework. It provides a number of tools and APIs for automating user interaction on pure HTML and JavaScript applications in browsers such as IE, Firefox, Google Chrome, Safari, and many more. However, Selenium does not support Rich Internet Application (RIA) technologies such as Silverlight, Flex/Flash, and JavaFX. This tutorial will help you learn Selenium, one of the top automation testing tools.

As part of this tutorial, you will learn the following topics:

There is no need of feeling disappointed due to this because other software has got you covered as there are many tools for testing desktop and mobile applications like IBM’s RFI, HP’s QPI, Appium, etc. But, the aim of this tutorial is to understand the testing of dynamic web applications and why Selenium is the best for this purpose.

To learn more, visit our Selenium Community and get your doubts clarified!

Since Selenium is open-source, there is no licensing cost involved, which is a significant benefit over other testing tools. Other reasons behind Selenium’s ever-growing popularity are as follows:

Now, let us talk about Selenium in particular, and let us see where Selenium stands in the market.

A comparison based on the performance factor of Selenium with another popular tool, QTP, is shown below.

Go through the Selenium Course in London to get clear understanding of Selenium.

A Comparison Between Selenium and QTP (Now UFT)

QuickTest Professional (QTP) is a proprietary automated testing tool previously owned by the company, Mercury Interactive before it was acquired by Hewlett Packard in 2006.

Learn more about Selenium in this Selenium training in New York to get ahead in your career!

Selenium Tool Suite has several benefits over QTP as elaborated below:

Advantages of Selenium over QTP

Interested in learning Selenium? Learn more from this Selenium Training in Sydney!

It is pretty clear from the above comparison why Selenium is the most popular tool. But, there are several other nuances in Selenium, and you need to understand which one is the most applicable Selenium tool for your requirements.

You would want to check out these top Selenium Interview Questions to ace your next Selenium testing interview!

Selenium isn’t simply one tool but a collection of software, each catering to different testing needs of an organization. It has four components:

Become a master of Selenium by going through this online Selenium Course in Toronto!

How to Choose the Right Selenium Tool for Your Needs

Project to project, the testing requirements will be different, and Selenium, an open-source automated testing suite, has got you covered on this with its collection of different tools.

Selenium IDE (Integrated Development Environment) is the tool you use to develop your Selenium test cases. When you create your first IDE script, it may include the following concepts:

Learn more about Selenium from this insightful blog on How to Test Web Applications Using Selenium!

In this tutorial you have learned about various Selenium tools, advantages of Selenium over QTP and how to choose the right Selenium tool for your needs.

If you are interested to learn Selenium at a much deeper level and want to become a professional in the testing domain, check out Intellipaat’s Selenium Training Certification Course.

For a more detailed explanation of Selenium WebDriver, browser elements, how to locate browser elements present on a web application, and setting up Selenium with Maven and TestNG on Eclipse, check out this Selenium Tutorial! 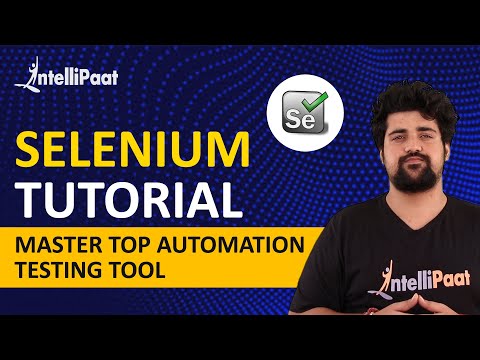 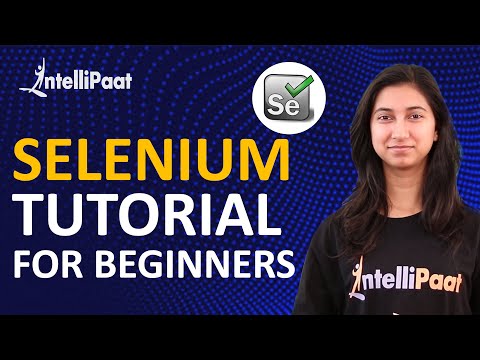 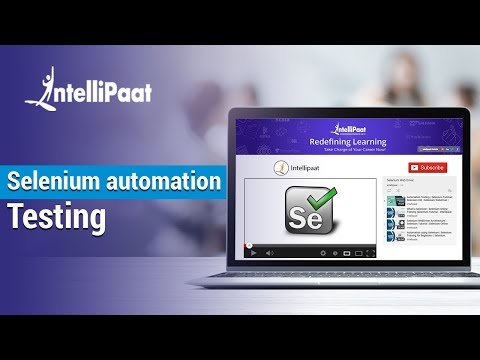 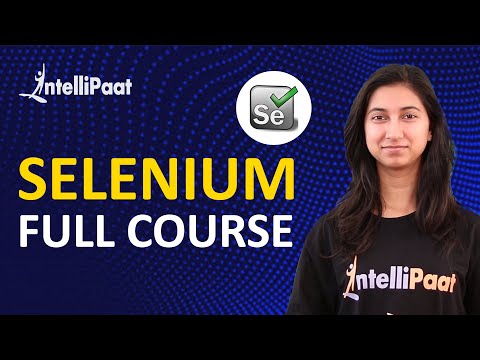 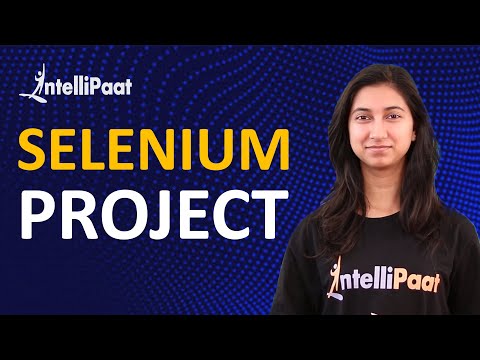