Carl Strozz introduced the concept of NoSQL in 1998. Eventually, it became popular among corporate giants like Google, Facebook, Amazon, etc. that deal with huge volumes of data. In this “NoSQL Tutorial” blog, you will learn about NoSQL databases, why and when to use them, and how you can get started.

A NoSQL (often interpreted as Not only SQL) database provides a mechanism for storage and retrieval of data that is modeled in means other than the tabular relations used in relational databases. Motivations for this approach include simplicity of design, horizontal scaling, and finer control over availability.

NoSQL databases first started out as in-house solutions to real problems in companies such as Amazon Dynamo, Google, and others. These companies found that SQL didn’t meet their requirements.

When that didn’t work, they tried to scale exist­ing relational solutions by simplifying their database schema, de-normalizing the schema, relaxing durability and referential integrity, introducing various query caching layers, separating read-only from write-dedicated replicas, and, finally, data partitioning in an attempt to address these new requirements. None fundamentally addressed the core limitations, and they all introduced addi­tional overhead and technical tradeoffs.

Next in this NoSQL Tutorial, we will learn about NoSQL examples

Let’s take a look at some examples of how NoSQL databases are used in practice.

Document databases store data in a document data model with the help of JSON or XML objects. Every document has a markup that identifies the fields and values. The values vary in types including strings, numbers, nested data, arrays, and Booleans.

This database has gained popularity among developers due to the fact that the JSON documents are able to capture structures that typically align with objects that the developers are dealing with in code.

Key-value databases have a very simple schema with a unique key that is paired with a collection of values like a string, a large binary object, or anything else. Since there are no complex queries, databases using this structure benefit with regard to performance.

A wide-column store can work with data that implements a modified table model. The data is stored using key rows that have the capability to associate with one or multiple dynamic columns. The flexibility of this model is contributed by the fact that the column data structure can vary from row to row. Wide-column stores are capable of storing large amounts of data in billions of rows with millions of columns.

Connecting data in relational databases requires creating JOINs between tables. Such JOINs take a very long time. In the case of application development where the connections between data need to be traversed rapidly, a graph database is a suitable choice.

For example, for real-time recommendations on an e-commerce site, the application needs to connect data about the user search, purchase history, purchases by similar users, preferences and interests of the user, suitable product combinations, in-stock products, and more.

The ability to connect all of the relevant data that can optimize the experience of a user in real-time in the best case can grab the user’s attention that can eventually convert to a new sale or an add-on to an existing order.

Following are the NoSQL Features:

There are primarily four types of NoSQL databases and each category has its unique attributes and limitations. Users can choose the database as per their product requirements.

Column-oriented databases are based on BigTable paper by Google and work on columns that are treated separately. The values of single-column databases are stored contiguously.

As the data is readily available in a column, these databases deliver high performance on aggregation queries.

To have a detailed comparison between HBase and Cassandra, check out HBaseVs Cassandra!

This type of NoSQL database stores and retrieves data as a key-value pair. The value part is stored as a document in JSON or XML format. The database understands the value and it can be queried. It should not be used for complex transactions requiring multiple operations or queries against varying aggregate structures.

A graph-based database stores entities as nodes and relations amongst those entities that are stored as edges. All nodes and edges have a unique identifier. An edge gives a relationship between nodes. This type of database is multi-relational in nature and traversing relationships is fast due to the fact that they are already captured into the database with no need for calculation.

Here is the Database Training Course provided by Intellipaat to get you professionally certified.

When evaluating NoSQL or other distributed systems, you’ll inevitably hear about the “CAP theorem.” In 2000 Eric Brewer proposed the idea that in a distributed system you can’t continually maintain perfect consistency, availability, and parti­tion tolerance simultaneously. CAP is defined as:

Consistency: all nodes see the same data at the same time

Availability: a guarantee that every request receives a response about whether it was successful or failed

The theorem states that you cannot simultaneously have all three; you must make tradeoffs among them. The CAP theorem is sometimes incorrectly described as a simple design-time decision—“pick any two [when designing a distributed sys­tem]”—when in fact the theorem allows for systems to make tradeoffs at run-time to accommodate different requirements.

Check out the PL/SQL Tutorial to learn more about PL SQL error handling.

Check out the PL/SQL Tutorial to learn more about PL SQL Object Type. 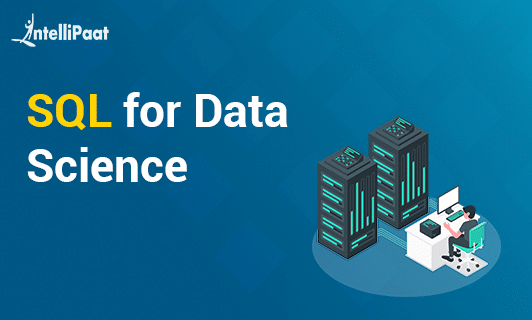 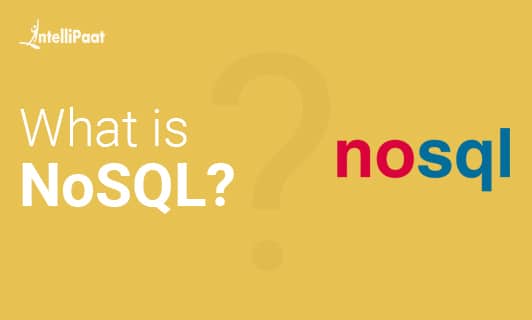 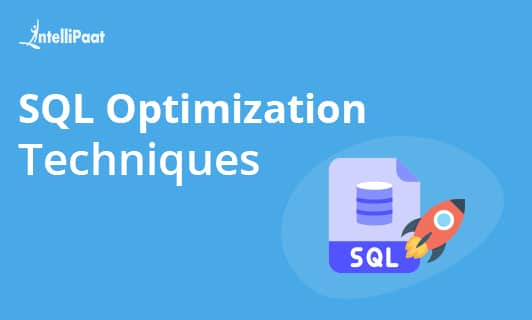 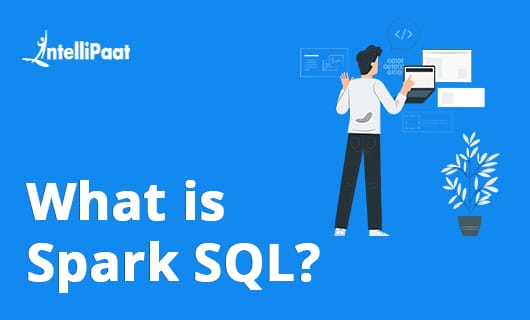 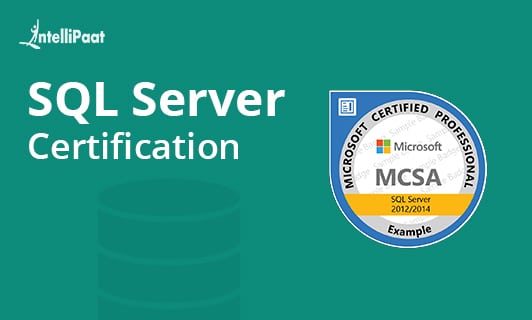 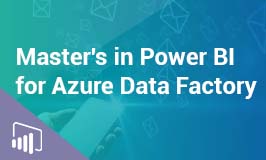 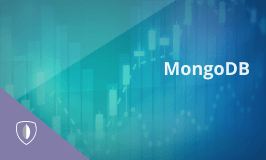 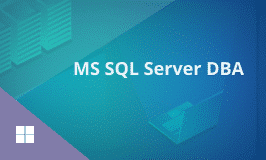 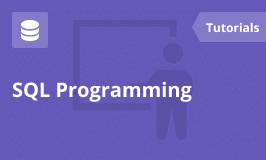 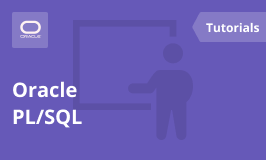 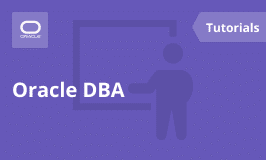 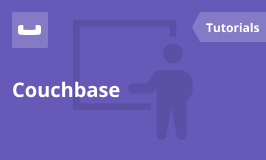 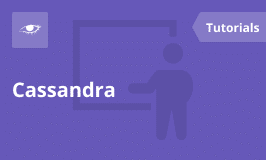 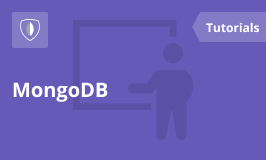