In this part of the tutorial you will learn about Hadoop MapReduce, its key features, highlights, common terminologies in MapReduce, functions of each component and so on.

The highlights of Hadoop MapReduce

MapReduce is the framework that is used for processing large amounts of data on commodity hardware on a cluster ecosystem. The MapReduce is a powerful method of processing data when there are very huge amounts of node connected to the cluster. The two important tasks of the MapReduce algorithm are, as the name suggests – Map and Reduce.

The biggest strength of the MapReduce framework is scalability. Once a MapReduce program is written it can easily be extrapolated to work over a cluster which has hundreds or even thousands of nodes. In this framework, computation is sent to where the data resides.

The common terminology used in the MapReduce framework is as follows: 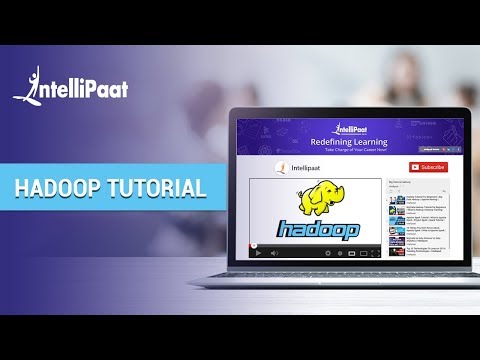