As part of this DataStage tutorial you will learn about DataStage parallel stage groups and designing jobs in DataStage palette, you will look at the general elements, debugging, development and processing stages.

Datastage and QualityStage stages are sorted into the below logical sections:

Looking for top jobs in Business Intelligence ? This blog post gives you all the information you need ! 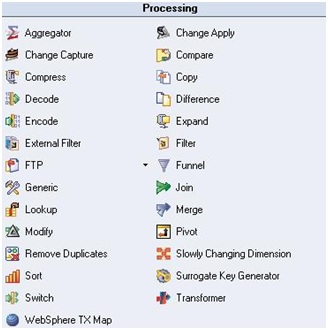 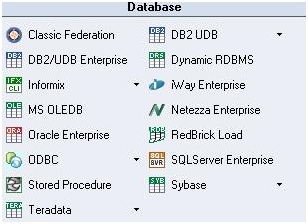 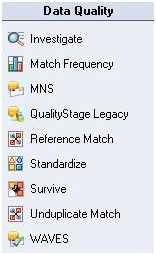 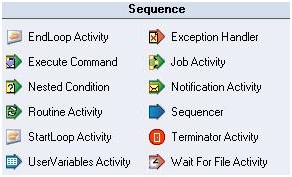