Imagine, you are writing a program in notepad in your computer system. Will it be easy for you to remember or track each and every line of code? Isn’t it a difficult job to debug your source code? This is where an IDE comes handy for a programmer to develop applications efficiently. Thus, you as a programmer should know the features of an Integrated Development Environment (IDE) before getting into the details of PyCharm. So, in this PyCharm tutorial, first, we will see ‘What is an IDE?’

An IDE is a software that helps developers write codes for developing applications. It has a user-friendly interface consisting of an editor and a compiler. We can write the code in the editor window and compile it using the compiler. Consequently, we can run it to check the output of the program on the output terminal.

An IDE facilitates developers with plenty of functionalities to program in various languages. Thus, it has become one of the essential tools for the development of various applications.

As mentioned above, an IDE consists of the following tools:

We write programs in the text editor window. Here, we can edit, debug, and comment on our programs. It also provides features such as text predictor that helps in correcting errors. 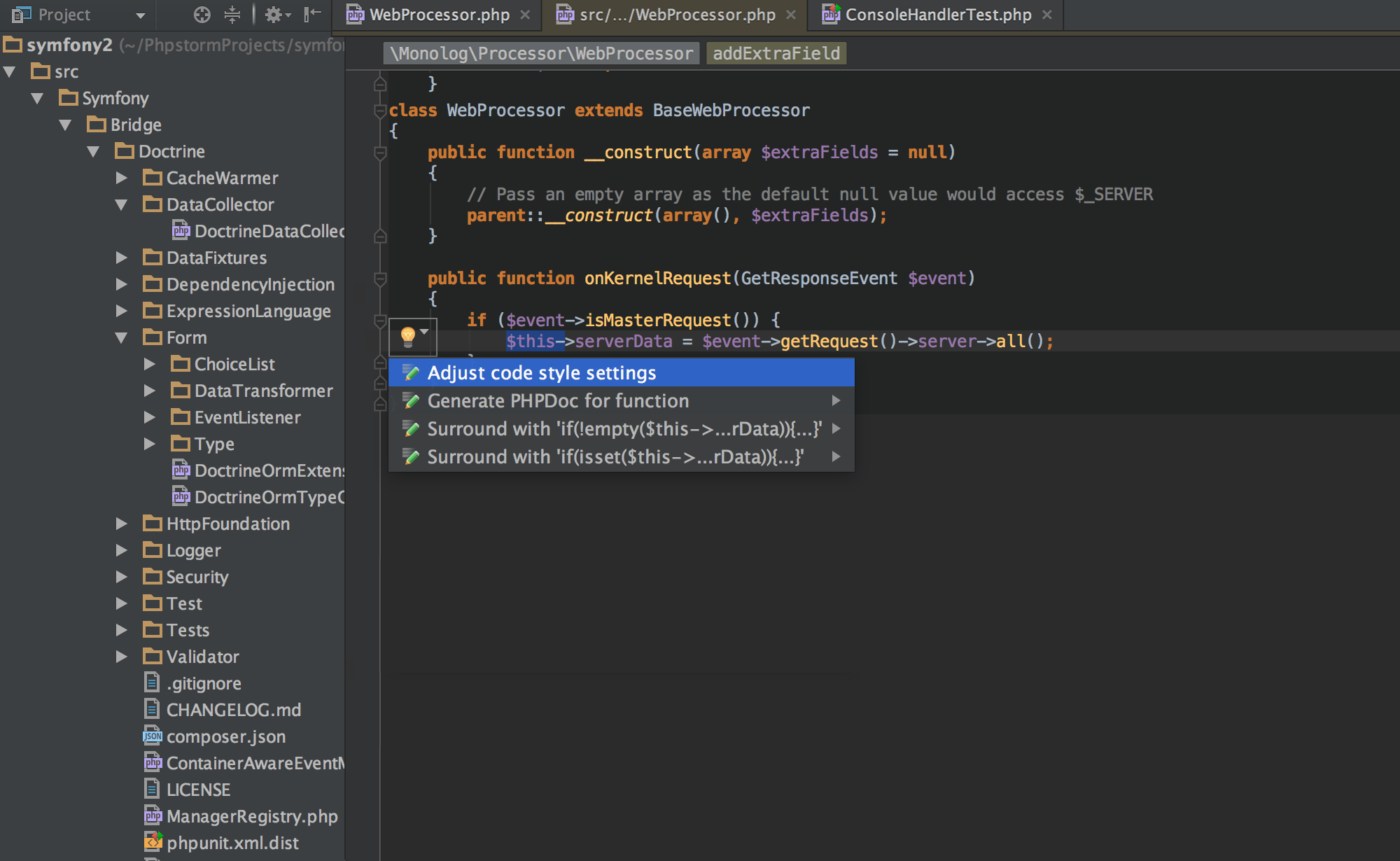 A project consists of different files for various functionalities. We store these essential files of a software project in the Project Editor window. 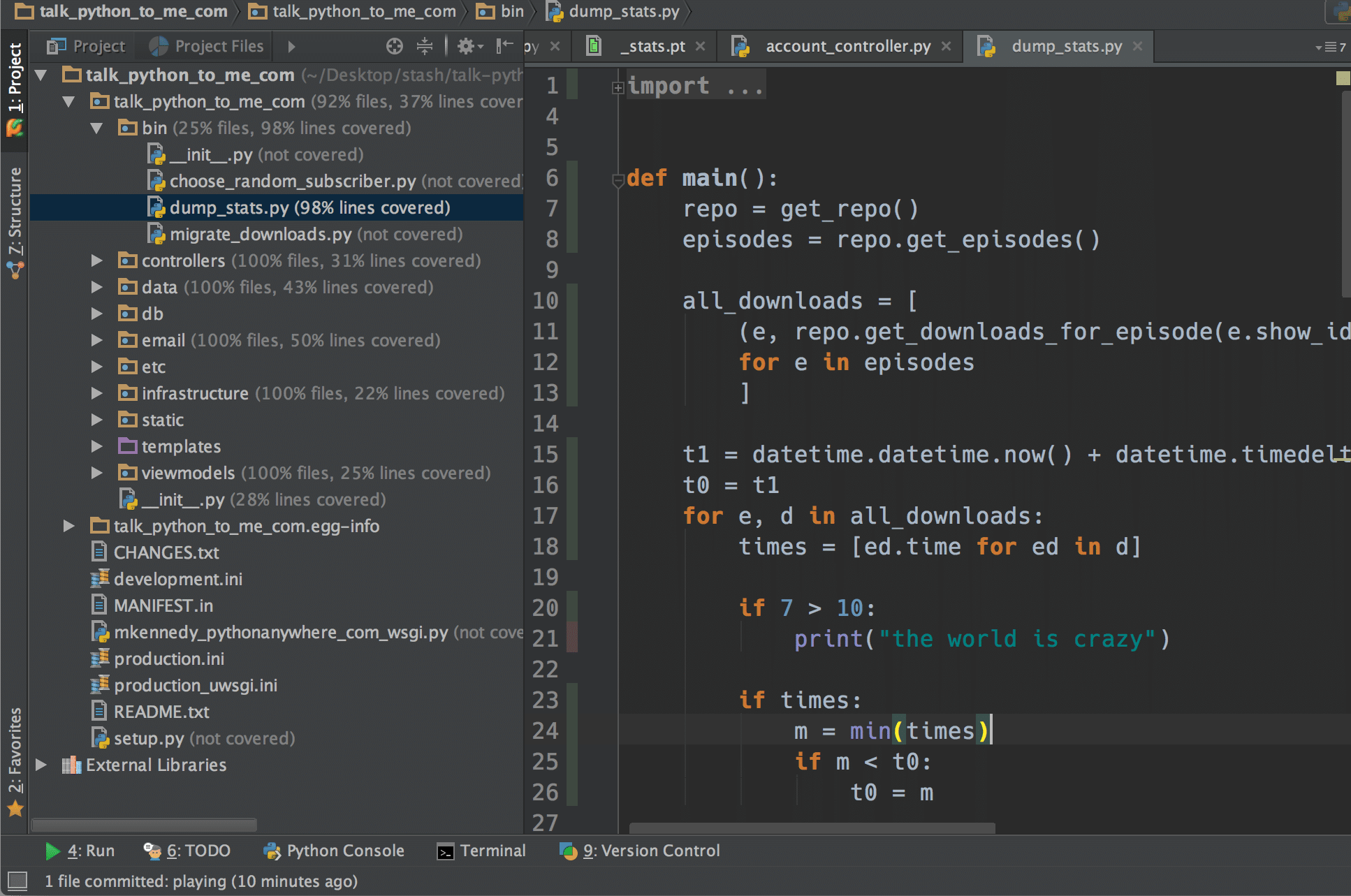 The output terminal in an IDE shows the result of the program. 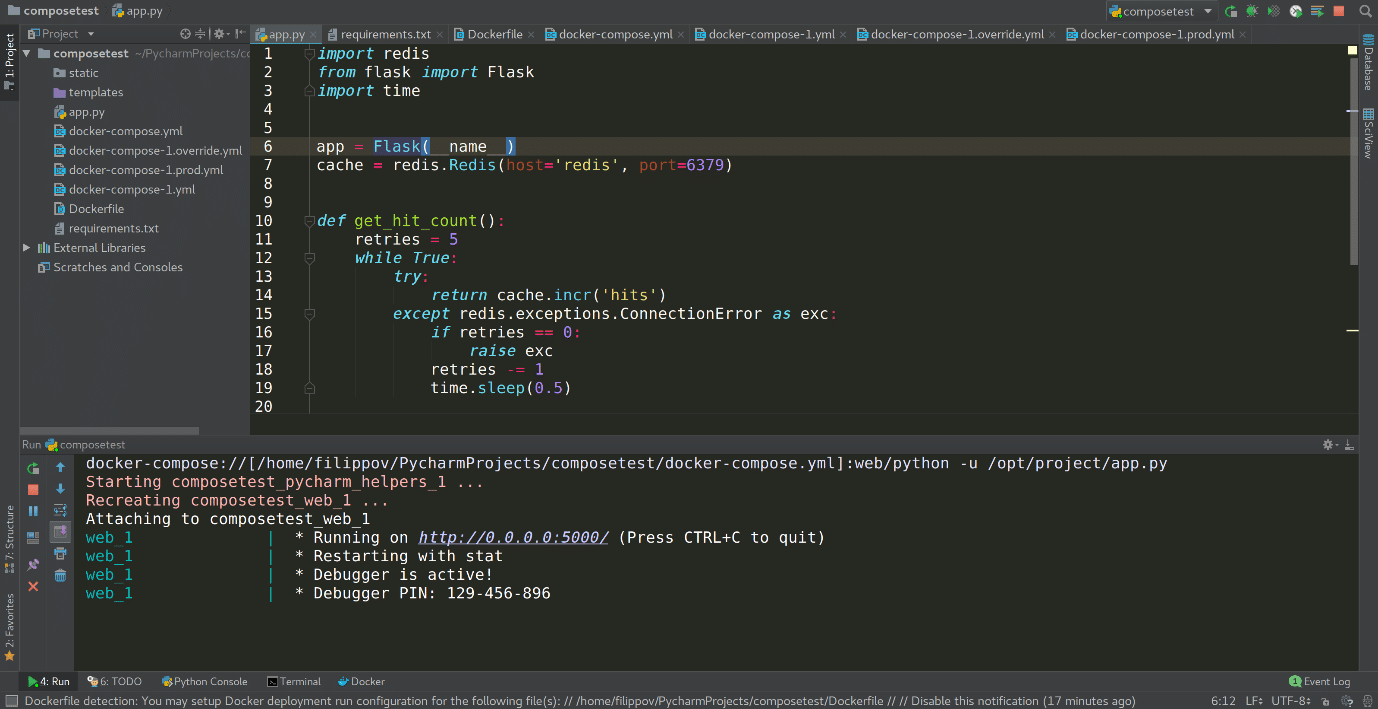 A toolbar is a set of options that are bound to specific functionalities such as view, run, debug, etc. It helps in performing various operations on the program that we create. 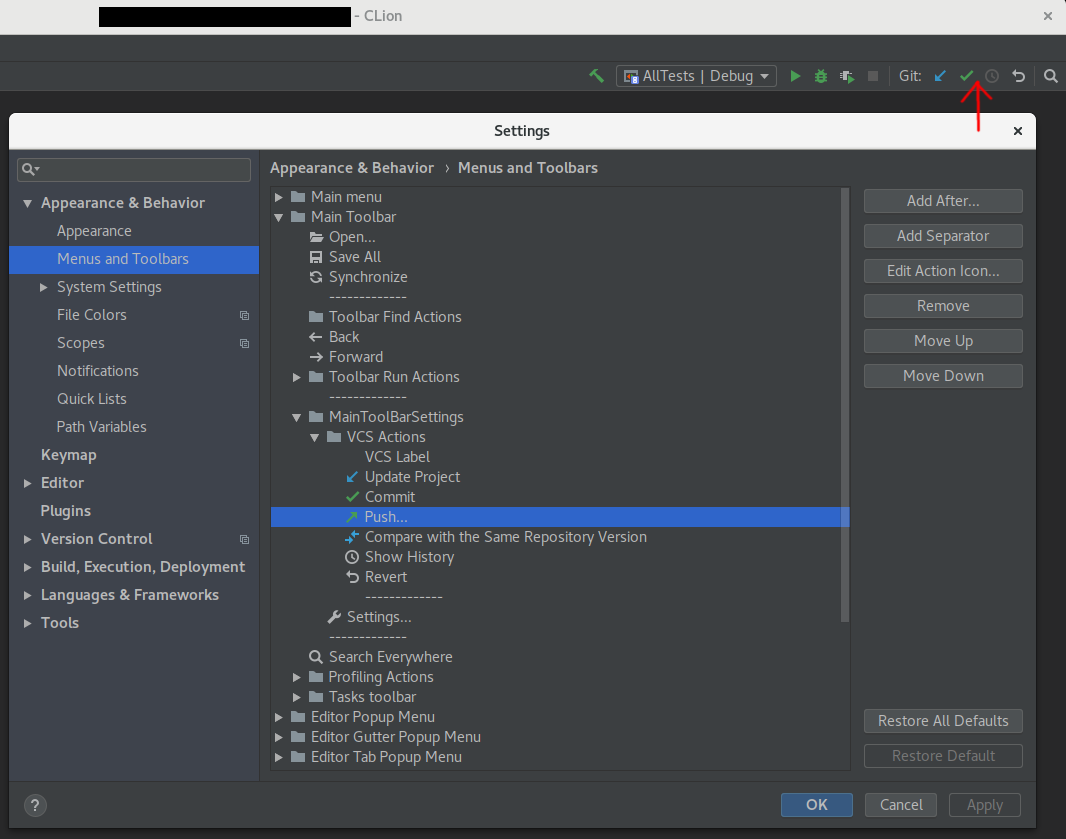 The Need for an Integrated Development Environment

Speed and efficiency are the two factors that affect every industry. In this competitive era, it has become a challenge to create fast and scalable software for customers. This is where a smart IDE wins the game. An IDE helps us with the following features:

This feature helps us correct syntax errors immediately. It suggests the correct variables, keywords, functions, libraries, and packages to use while writing the code. Also, the color scheme of an IDE proves to be a great asset. It helps in understanding the flow of a program. We can easily distinguish between variables and the text and between functions and classes, and thus understand the logic of the code.

Debugging is the most important step in creating successful software. Debugging the code involves testing and clearing up all errors so that our program does not crash.

A project consists of different files carrying different functionalities. It becomes a necessary task to place these files in proper locations for the execution of the program. An IDE makes the location of all the resource files of a project more visible

Dive into our blog on 7 best IDE for Web Development to pick and choose based on your requirements.

There are many IDEs available that help programming in different languages. We can use a single IDE for programming in various languages such as C, C++, or Java. Some of these IDEs are mentioned below:

Are you interested in learning Python? Enroll in the Python Course now!

There are various IDEs used for the development of mobile applications. Some of them are listed below:

For programming exclusively in a specific language, there are various IDEs available. They are as follows:

These are some of the commonly used Integrated Development Environments for various programming languages.

With the help of an IDE and its various features, it becomes an easy task to understand the functionalities and behavior of our code. Hence, we can create software with greater efficiency in less time.

This is the reason for the necessity of the Software Development Environment and we use an IDE for it.

Wish to learn Python from experts? Come to our Python Course in Bangalore now!