What is Random Forest Algorithm in Machine Learning?

Let us first take a look at the table of contents for this random forest tutorial blog:

Let us understand the concept of random forest with the help of a pictorial example.

Say, we have four samples as shown below: 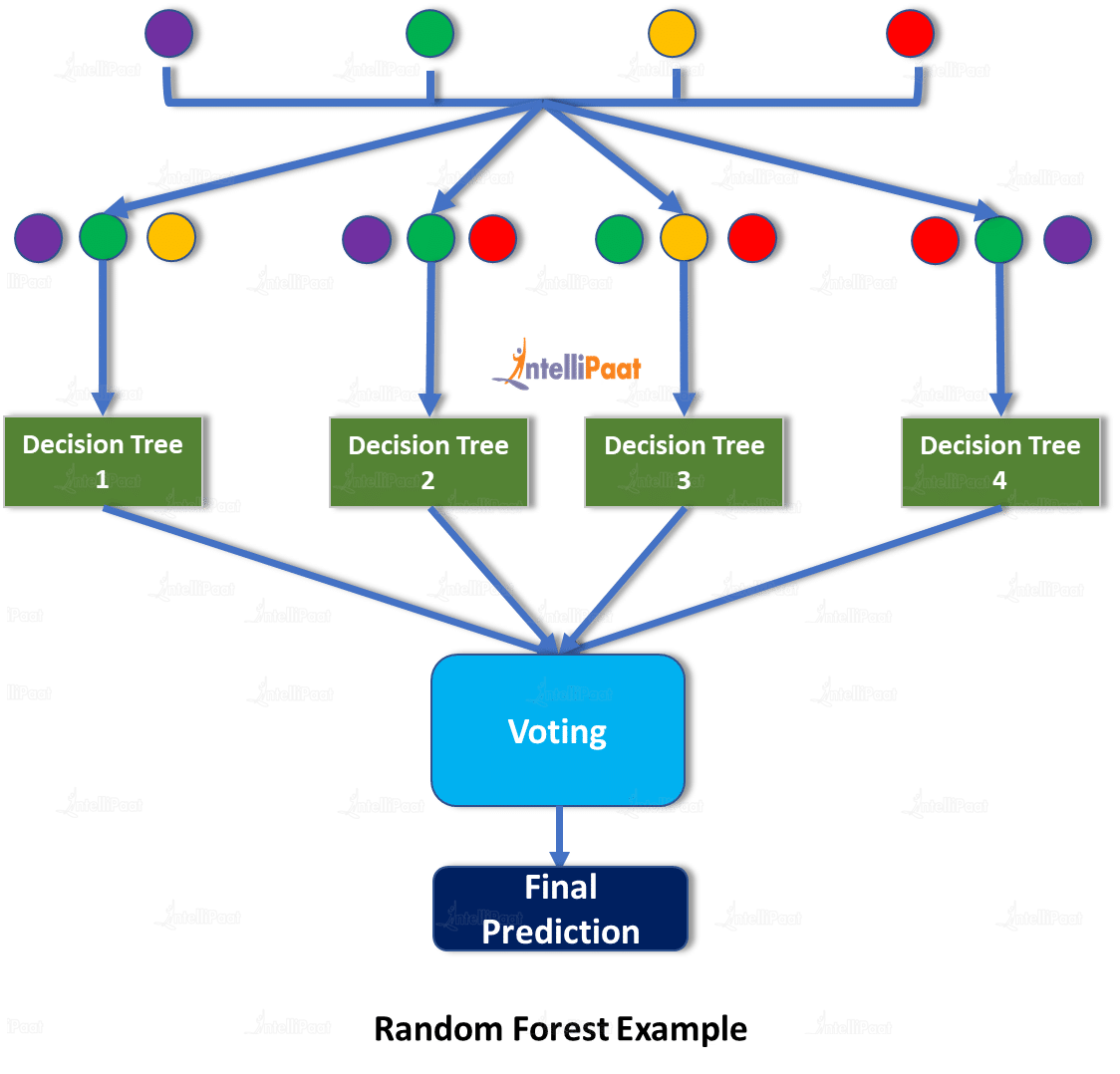 Random forest algorithm works well because it aggregates many decision trees, which reduce the effect of noisy results, whereas the prediction results of a single decision tree may be prone to noise.

Random forest algorithm can be applied to build both classification and regression models.

Grab high-paying analytics jobs with the help of these Top Python Interview Questions!

How does the Random Forest algorithm work?

Step 1: It selects random data samples from a given dataset.

Step 2: Then, it constructs a decision tree for each sample and considers all predicted outputs of those decision trees.

Step 3: With the help of voting, it picks the most voted result of those decision trees.

Problem Statement: Use Machine Learning to predict the selling prices of houses based on some economic factors. Build a random forest regression model in Python and Sklearn

Let us have a quick look at the dataset:

Let us build the regression model with the help of the random forest algorithm. 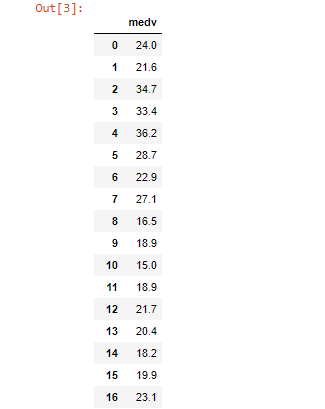 Step 3: Split the dataset into train and test sets

Let us have a quick look at the dataset: 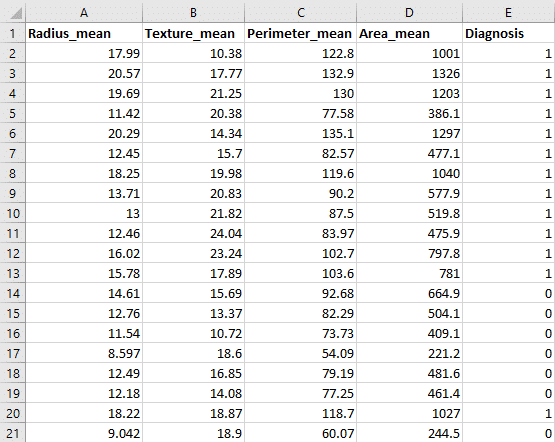 Let us build the classification model with the help of a random forest algorithm. 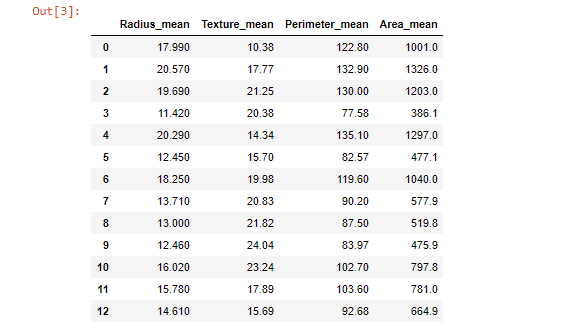 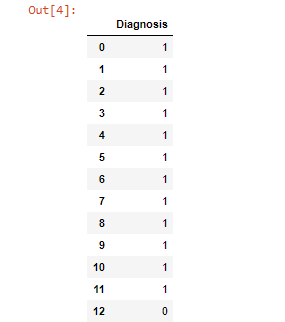 Step 3: Split the dataset into train and test sklearn

With the help of Scikit-Learn, we can select important features to build the random forest algorithm model in order to avoid the overfitting issue. There are two ways to do this:

Let us see if selecting features make any difference in the accuracy score of the model.

Step 7: Let us find out important features and visualize them using Seaborn

Now let us see how the ‘SelectFromModel’ function helps in building a random forest classifier model with important features.

Step 8: Import the SelectFromModel function. We will pass the classifier object we’ve created above. Also, we will add a threshold value of 0.1

Step 9: With the help of the ‘transform’ method, we will pick the important features and store them in new train and test objects

Step 10: Let us now build a new random forest classifier model (so that we can compare the results of this model with the old one)

Step 11: Let us see the accuracy result of the old model

Step 12: Let us see the accuracy result of the new model after feature selection

Note: After the feature selection process, the accuracy score is decreased. But, we have successfully picked out the important features at a small cost of accuracy.

Also, automatic feature selection reduces the complexity of the model but does not necessarily increase the accuracy. In order to get the desired accuracy, we have to perform the feature selection process manually.

What did we learn so far?