Home / Blog / All you need to know about Microsoft Office 2016

All you need to know about Microsoft Office 2016 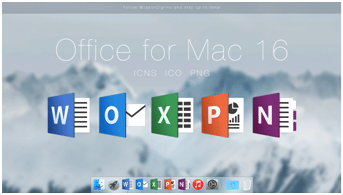 Five traditional editions of Office 2016 which was, released for Windows are:

Three traditional editions of Office 2016 which were released for Mac are:

Check out our SharePoint Interview Questions that will give you a basic idea of the job interviews.

Its subscription services had previously aimed towards business and enterprise users, which allow multiple users to use software as a service model. There are different kinds of plans available for Office 365, including value-added services and 60 Skype minutes per month on the Home Premium plan.

The user interface of Office 2016 for Windows is unchanged from its predecessor, Office 2013. Its features include:

All you need to know about Microsoft Office 2016