What is Chef? Powerful Automation Tool For Configuration Management

Chef is a powerful automation tool that can deploy, repair and update and also manage server and application to any environment. Learn what is Chef in detail through this blog.

Chef is a powerful automation tool that can deploy, repair and update and also manage server and application to any environment.

Watch this video on DevOps Tutorial for Beginners:

So, what exactly is Chef?

Chef is a Configuration management DevOps tool that manages the infrastructure by writing code rather than using a manual process so that it can be automated, tested and deployed very easily. Chef has Client-server architecture and it supports multiple platforms like Windows, Ubuntu, Centos, and Solaris etc. It can also be integrated with cloud platform like AWS, Google Cloud Platform, and Open Stack etc. Before getting into Chef deeply let us understand Configuration Management. 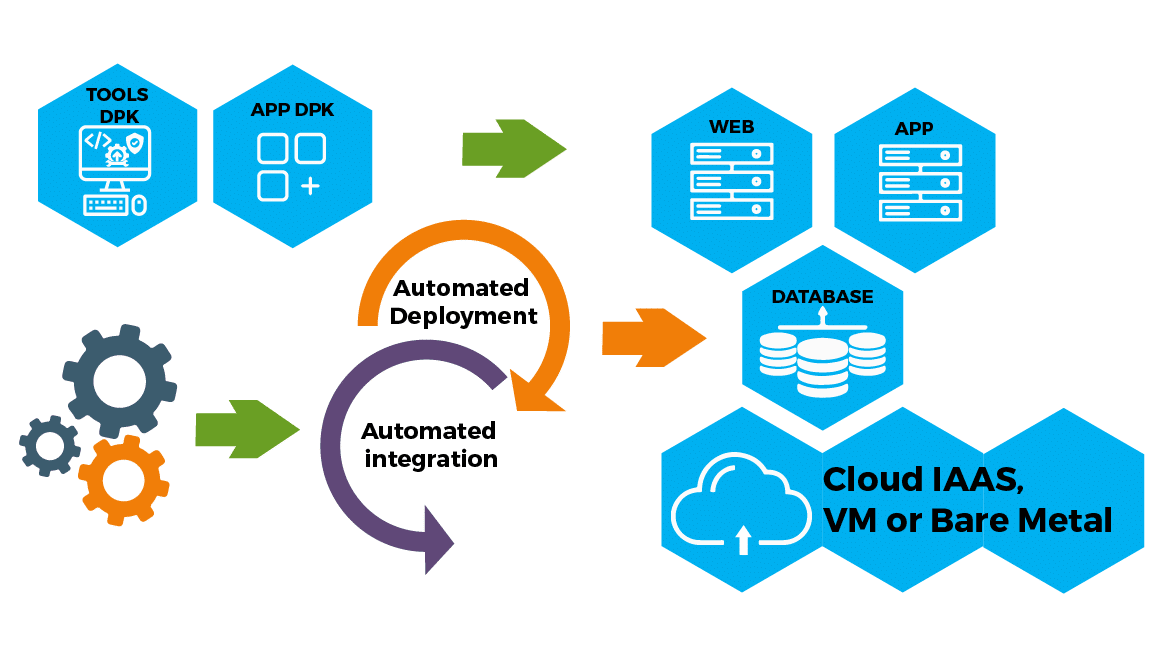 Let us take an example, suppose you are a system engineer in an organization and you want to deploy or update software or an operating system on more than hundreds of systems in your organization in one day. This can be done manually but still, it causes multiple errors, some software’s may crash while updating and we won’t be able to revert back to the previous version. To solve such kind of issues we use Configuration management.

Let us take a scenario, suppose you have shifted your office into a different environment and you wanted your system administrator to install, update and deploy software on hundreds of system overnight. When the system engineer does this task manually it may cause Human errors and some software’s may not function properly. At this stage, we use Chef which is a powerful automated tool which transfers infrastructure into code. 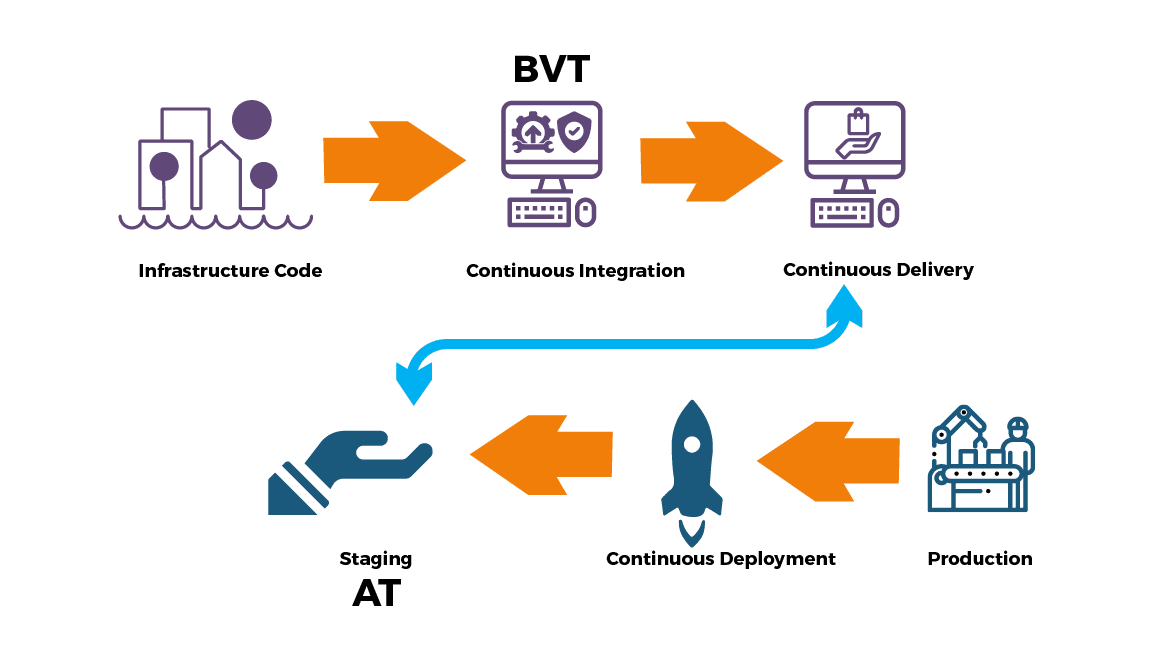 Chef automated the application configuration, deployment and management throughout the network even if we are operating it on cloud or hybrid. We can use chef to speed up the application deployment. Chef is a great tool for accelerating software delivery, the speed of software development refers to how quickly the software is able to change in response to new requirements or conditions

Accelerating software delivery, when your infrastructure is automated all the software requirements like testing, creating new environments for software deployments etc. becomes faster.

Increased service Resiliency, by making the infrastructure automated it monitors for bugs and errors before they occur it can also recover from errors more quickly.

Risk Management, chef lowers risk and improves compliance at all stages of deployment. It reduces the conflicts during the development and production environment.

Cloud Adoption, Chef can be easily adapted to a cloud environment and the servers and infrastructure can be easily configured, installed and managed automatically by Chef.

Managing Data Centers and Cloud Environments, as discussed earlier Chef can run on different platforms, under chef you can manage all your cloud and on-premise platforms including servers.

Streamlined IT operation and Workflow, Chef provides a pipeline for continuous deployment starting from building to testing and all the way through delivery, monitoring, and troubleshooting.

Want to learn about Risk Management in Software Testing!

Chef basically consists of three components, Chef Server, workstations and Nodes. The chef server is center hubs of all the operations were changes are stored. The workstation is the place all the codes are created or changed. Nodes are a machine that is managed by chef.

The user can interact with chef and chef server through Chef Workstation. Knife and Chef command line tools are used for interacting with Chef Server. Chef node is a virtual or a cloud machine managed by chef and each node is configured by Chef-Client installed on it. Chef server stores all part of the configuration. It ensures all the elements are in right place and are working as expected. 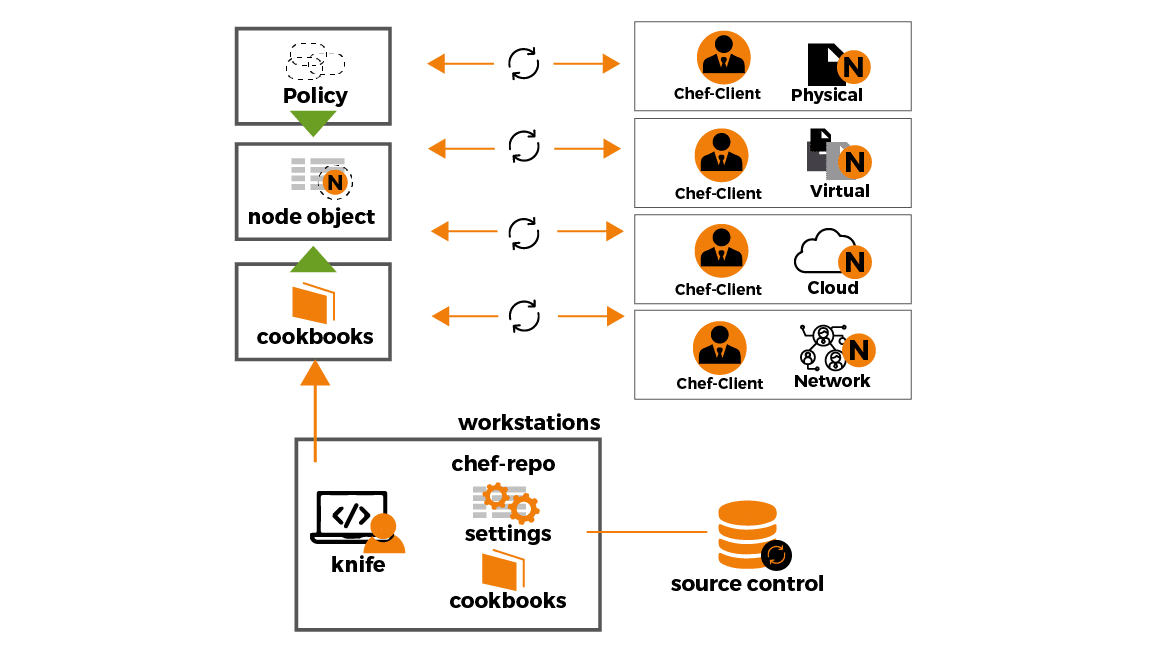 Do you want to get a DevOps Engineer job? Enhance your knowledge of DevOps by enrolling for Intellipaat’s DevOps Certification Training in Bangalore!

Chef server contains all configuration data and it stores cookbooks, recipes, and metadata that describe each node in the Chef-Client.  Configuration details are given to node through Chef-Client. Any changes made must pass through the Chef server to be deployed. Prior to pushing the changes, it verifies that the nodes and workstation are paired with the server through the use of authorization keys, and then allow for communication between workstations and nodes.

Development Kit it contains all the packages requires for using Chef

Chef Command line tool is a place where cookbooks are created, tested and deployed and through this policies are uploaded to Chef Server.

Knife is used for interacting with Chef Nodes.

Chef-Repo is a repository in which cookbooks are created, tested and maintained though Chef Command line tool. 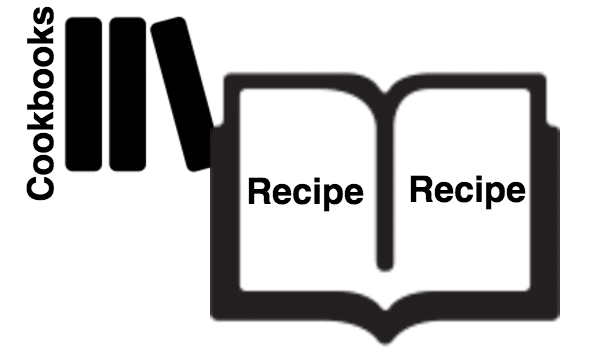 Cookbooks are created using Ruby language and Domain Specific languages are used for specific resources. A cookbook contains recipes which specify resources to be used and in which order it is to be used. The cookbook contains all the details regarding the work and it changes the configuration of the Chef-Node.

Attributes are used for overriding default setting in a node.

Files are for transferring files from sub directory to a specific path in chef-client.

Libraries are written in Ruby and it’s used for configuring custom resources and recipes.

Metadata contains information for deploying the cookbooks to each node.

Recipes are a configuration element that is stored in a cookbook. Recipes can also be included in other recipes and executed based on the run list. Recipes are created using Ruby language.

Nodes are managed by Chef and each node is configured by installing Chef-Client on it. Chef-Nodes are a machine such as physical, virtual cloud etc. 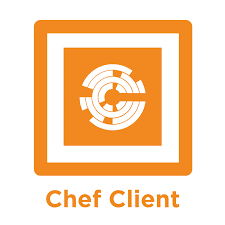 Chief-Client is for registering and authenticating node, building node objects and for configuration of the nodes. Chief-client runs locally on every node to configure the node. 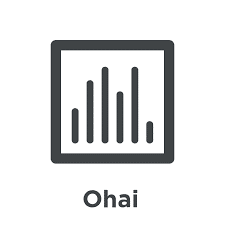 Ohai is used for determining the system state at beginning of Chef run in Chef-Client. It Collects. All the system configuration data.

Preparing for job interviews? Go through our list of most asked Chef Interview Questions.

Roles of Chef in DevOps

Chef is for automating and managing the infrastructure. Chef IT automation can be done using various Chef DevOps products like Chef-server, Chef-client. Chef DevOps is a tool for accelerating application delivery and DevOps Collaboration. Chef helps solve the problem by treating infrastructure as code. Rather than manually changing anything, the machine setup is described in a Chef recipe.

Prepare yourself for the interview by going through DevOps Interview Questions and Answers.

Chef is a powerful configuration management tool in DevOps and it has good features to be the best in the market. Day by day Chef has been improving its features and delivering good results to the customer. Chef is used by worlds leading IT industries like Facebook, AWS, HP Public cloud etc. Job opportunities are increasing day by day for Chef Automation masters. To be a master in Chef Automation come to and join our Intellipaat family and be a master in it.

What is Cloud Native? Architecture and Application...

What is Public Cloud?

What is AWS DeepRacer?

What is Chef? Powerful Automation Tool For Configuration Management