Home / Blog / What Is the Selenium Web Driver Architecture?

Almost every developer knows the pain of challenges while performing testing while the application is deployed to the web. Hence, a tool solves half of the problem and Selenium is one such automation testing tool that is predominantly used by automation testers. In this blog, we will cover some of the most important concepts related to Selenium and Selenium WebDriver Architecture.

The following topics will be covered in this blog on Selenium Architecture:

Learn Selenium from this tutorial video

Every day, thousands of applications are deployed to the web. Now the testing teams have to be always ready to ensure that these applications are performing up to the mark even outside the development environment. To perform this testing, a user-friendly and robust framework is needed. Selenium’s amazing suite has helped millions of app deployments easy. To understand how this has been possible, we will have to understand the architecture of Selenium.

Learn Selenium and build a successful career in automation testing through online Selenium training from Intellipaat.

What is Selenium Architecture?

The Selenium architecture is comprised of the following components:

Now let us understand each of these components one by one :

Selenium IDE stands for Selenium Integrated Development Environment. It was created by Shinya Kasatani of Japan and later went through further development. Selenium IDE is a Firefox plugin that allows the developers to record and playback the scripts. One of the advantages of Selenium IDE is that it does not require any programming knowledge. Simply knowing HTML and DOM would suffice. Usually, the Selenium IDE is used as a prototyping tool because of its simplicity.

Web browsers supported by Selenium WebDriver are: Mozilla Firefox, Internet Explorer, Google Chrome 12.0.712.0 and above, Safari, Opera 11.5 and above, Android, iOS, HtmlUnit 2.9 and above.

The architecture of Selenium WebDriver consists of the following:

JSON denotes Javascript Object Notation. This component of the Selenium WebDriver plays an important role in the Selenium automation process by transferring data between the server and a client on the web.

Browser drivers are used to carry out the communication between the Selenium WebDriver and the respective browser. The Browser drivers ensure that no details are revealed to the browser regarding the internal logic of the functionalities of the browser.

As already discussed above, the browsers supported are Firefox, Safari, Chrome, and more.

Refer to the following given Selenium WebDriver Architecture Diagram.

This component of the Selenium suite works together clubbed with the Selenium RC. It is used to run parallel tests on machines against their respective browsers. Selenium. The working of Selenium Grid depends on the browsers and operating systems supported by the entire framework. Since almost all browsers and operating systems are supported by Selenium, it is easier for the Selenium Grid to run multiple tests at the same time against different machines with different browsers.

You can take up this Selenium Testing Course in Bangalore by Intellipaat to learn Selenium!

Why is Selenium so preferred?

From the discussed features offered by Selenium and its architecture, you might already have an idea as to why it is so popular. Now, let us discuss in depth why Selenium is a top preferred automation testing framework.

Selenium’s compatibility with almost all the available browsers such as Firefox, Safari, Opera, Chrome, etc. makes it a favorite tool among automation testers and developers. Also, the cross-browser compatibility offered by Selenium WebDriver is the primary reason why it is preferred.

Selenium offers ample freedom to write codes and test scripts in various languages. It is not possible for testers to learn almost every programming language. Hence its all-language compatibility feature has made Selenium a loved automation testing tool.

Check our Selenium Webdriver tutorial to learn more about Selenium.

Some of the top features offered by the Selenium suite are mentioned below:

How to use Selenium for Web Automation?

The following steps can be followed to run Selenium test scripts :

Enroll in our Selenium course in Chennai to learn Selenium from industry experts.

If you have carefully read the article, you will also be able to start your Selenium automation testing journey and be well equipped with the following knowledge: 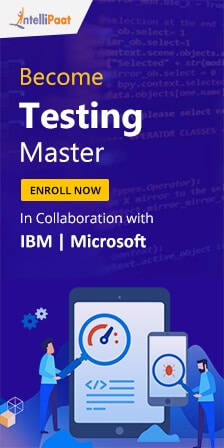 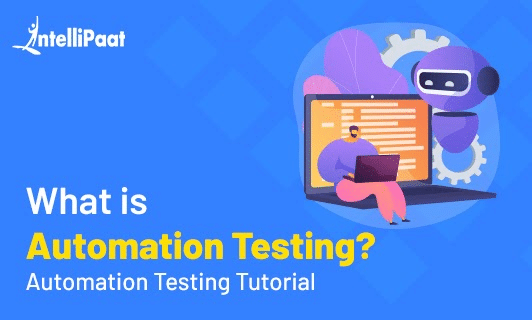 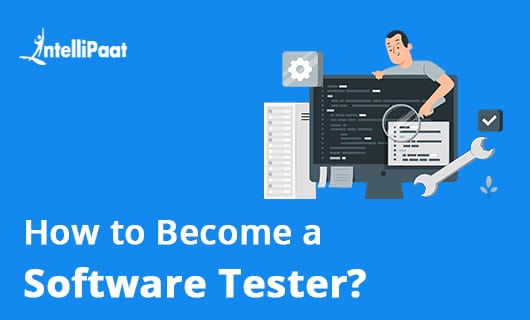 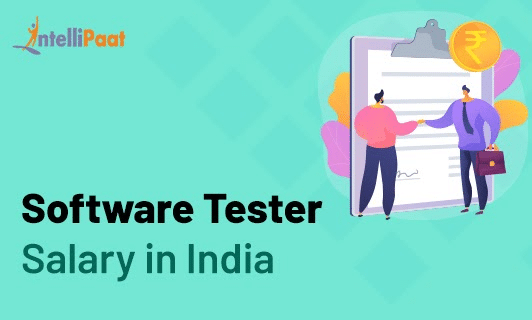 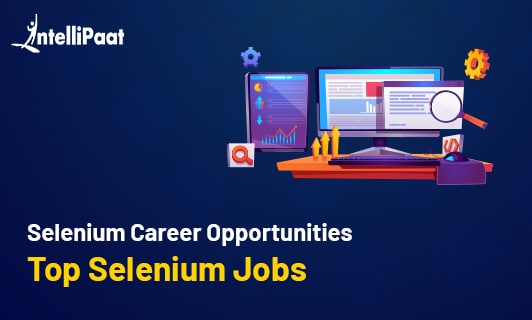 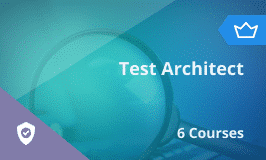 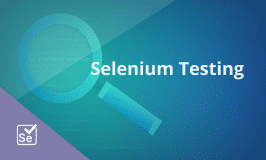 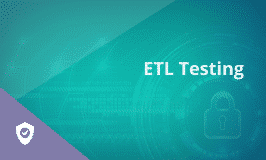