In this C programming tutorial, you will learn C language to build your career in the software development arena. As part of this C tutorial you will understand what are various C data types, variables and constants, functions, loops, arrays,..Read More strings, structures, file handling, storage classes and more. Learn C programming from Intellipaat C programming training and excel in your career.

In this C Tutorial you will learn C starting from introduction of C, Installation, C First Program, Data types in C, Variable and constant in C, Keywords and Comments, Operators, if statements, Loops, Array, Functions, Pointers and Dynamic memory allocation, Strings, Structure and Union, File Handling in C, Storage Classes, Programs in C. This C tutorial is your first step to learn C and master this top programming language.

Watch this Video on C Tutorial for Beginners

The core functionalities of C which have made it a widely accepted programming language:

C++ is the successor of C, but there are some cases when programmers prefer C over C++. The following table will give you a quick view of the comparative analysis of C and C++:

Getting started with C

Introduction: C is a High level, General purpose programming language which was initially used for system development work. It was accepted as a system development language because it generates the code that runs almost as fast as the code written in assembly language. C is a: Procedural language Structured Language High level Language Easy to learn It can be compiled Read More

Setting up the environment: There are many compiler used for C. But generally Turbo c++ is most popularly used. To install the Turbo C software, you need to follow following steps- Step 1 - First of all download the Turbo C++ software from https://turboc.codeplex.com/downloads/get/1489512 Step 2 - Extract "Turbo C++ 3.0.zip" file Step 3 - Double click on the install.exe file Read More

Operators: are used to perform operations.  are the symbols which perform the operation on the some values. These values are known as operands. There are following types of operators to perform different types of operations in C language: Arithmetic Relational Logical Assignment Bitwise Misc 1. Arithmetic Operator Operator Name Description Example + Read More

What is Decision making?: The ability to change the behavior of a piece of code which is based on certain information in the environment is known as conditional code flow. if Statement If statement is used to test a condition, if condition is true then the code inside the if statement is executed otherwise that code is not executed. Syntax Read More

What are Loops in C?: Loop is used to execute the block of code several times according to the condition given in the loop. It means it executes the same code multiple times so it saves code and also helps to traverse the elements of an array. There are 3 types of loop – while loop do - while loop Read More

What are Functions in C?: Function is the collection of statements which is used to perform some specific task. It provides code reusability and code optimization. Syntax to declare function in C return_type function_name(data_type parameter...){ //code } return_type indicates the data type of the return value. function_name specify the name of the functions. Parameter are the values which is passed Read More

What are arrays in C?: Array is a collection of elements which are of similar types. Array is very useful in C. Suppose we want to store 50 students marks then for this purpose we need to use 50 variable which is not possible and hard to manage so to avoid this situation we use array in which 50 students Read More

What are Pointers in C: It is a variable which is used to store the address of another variable. Advantages of pointer Return multiple values from function Access any memory location Improves the performance Reduces the code Used for dynamic memory allocation Used in arrays, functions and structures Symbol   Name    Description & address of operator Determines the address Read More

Structures and Unions in C

What is File Handling in C: File handling is used to store the data permanently in files. It is used to open, store, read, search or close files. Functions Use fopen() opens new or existing file fprintf() write data into file fscanf() reads data from file fputc() writes a character into file fgetc() reads a character from file fclose() closes Read More

What are the Storage Classes in C: It defines the scope, visibility and life time of variable. There are 4 types of storage classes in C: auto register extern static   1. auto - It is the default storage class for every local variables. When a function is called they are created and when the function exits they are destroyed automatically. Read More

Some Programs in C 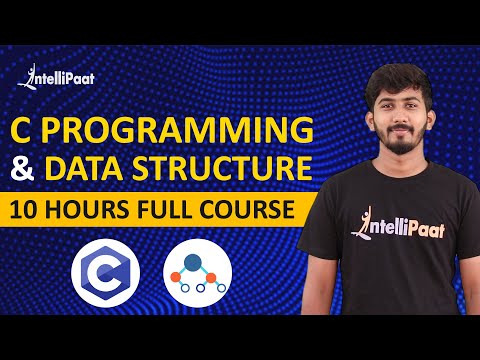 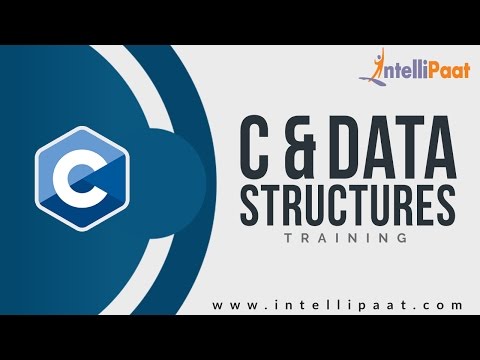