Through this section of the C tutorial you will learn about the variables and constants in C.

Variable is used to store the value. As name indicates its value can be changed or also it can be reused many times.
Syntax

Where ‘a’ is the variables.

Types of Variables in C:

There are many types of variables in c:

Watch this C Programming and Data Structure Video by Intellipaat: 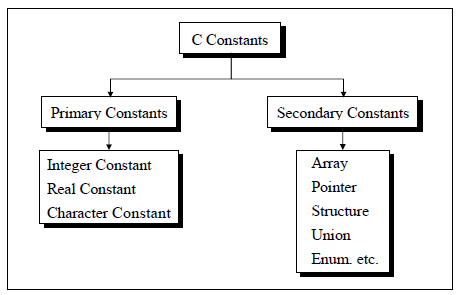 There are two simple ways in C to define constants:

If you want to know more about C Data Types, refer to our C programs blog