This part of the Data Science tutorial will help you understand the concepts of data modeling, and various algorithms like SVM, Bayes, Regression, clustering, classification, and more.

To predict something useful from the datasets, we need to implement machine learning algorithms.

Since, there are many types of algorithms like SVM Algorithm in Python, Bayes, Regression, etc. 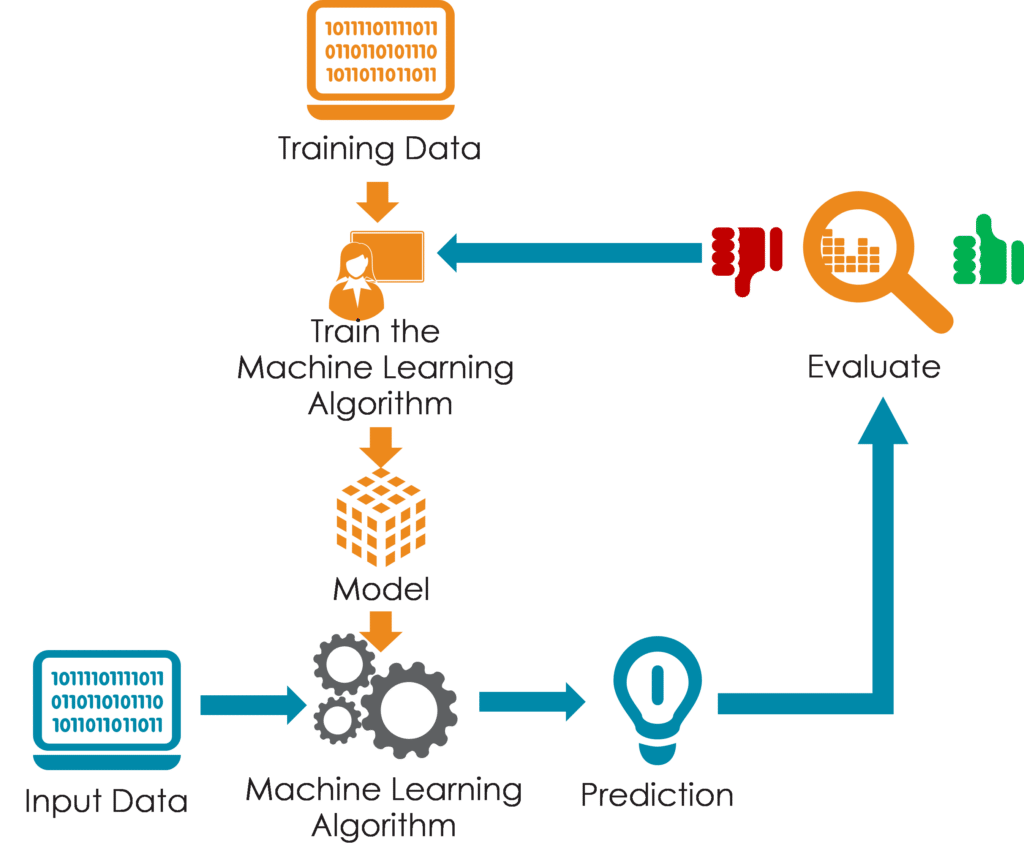 We will be using four algorithms-

It is a very important algorithm as it is unsupervised i.e. it can implement raw data to structured data. It is used to reduce the number of random variables to improve accuracy. It tries to find a subset of the original variable.

It is considered a statistical approach as well as a machine learning algorithm.
However, this algorithm is not popular for predictive results. It implements a statistical model when there is a relationship between the dependent and independent variable, it gives the most accurate result.

The dependent variable is categorical in this case. When the outcome is ‘0’ or ‘1’, it indicates success/failure. This model is used to find the probability of binary output based on the predictor variable.
It is used to analyze the risk factor for a particular case like fraud detection, etc.

Classification is considered under supervised learning. It is often used for sentimental analysis or finding polarity. It is used to classify objects.
For example- If any mail is received, then this algorithm helps to classify whether the received mail is spam or not.
It is also used to categorize objects like names of persons in the same category who live in the same area.