In this section of the Scala tutorial, you will learn what is Scala, what makes Scala scalable, features of Scala and a little bit of its history.

Scala stands for Scalable language and it is a programming language that is similar to Java, C, C++. That is why, for Java developers, it is very easy to learn Scala.

Want to get certified in Scala! Learn Scala from top Scala experts and excel in your career with Intellipaat’s Scala certification!

Here in this tutorial, you will learn:

Scala stands for scalable language. It is a modern multi-paradigm programming language. It combines functional and object-oriented programming. Object-oriented makes it simple to design complex systems and to adapt them to new demands and functional programming makes it simple to create things rapidly from simple parts and it is compatible with Java.
It adopts a big part of the syntax of Java and C. Except syntax Scala takes other elements of Java-like as its basic types, class libraries and its execution model. It is designed to convey general programming patterns in an elegant, brief & type-safe way.

Learn more about The Must-Have Skills For Hadoop Professionals in this insightful blog now!

There are the two feature of Scala i.e.

Because of these features, Scala is scalable.

Learn end-to-end Scala concepts through the Scala training in Toronto to take your career to a whole new level!

The features of Scala are-

It is functional programming which was created by Martin Odersky and it is first released in 2003.

Still, have queries? Come to Intellipaat’s Big Data Community, clarify all your doubts, and excel in your career! 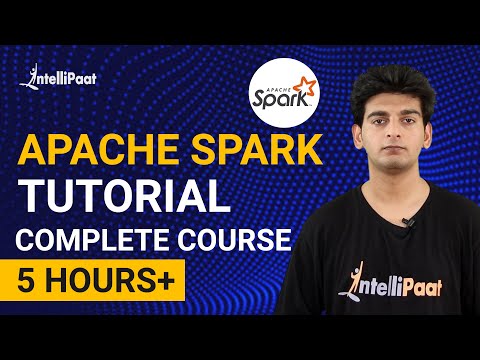 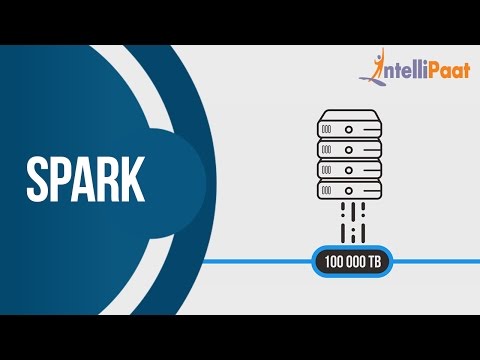 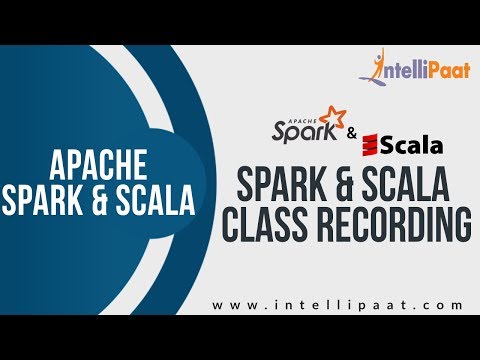