As part of this MongoDB tutorial you will get to know the data models in MongoDB, what is a document in MongoDB, how to design a schema in MongoDB, an example of it and more.

How does MongoDB store data?

MongoDB stores data in the form of BSON -Binary encoded JSON documents which supports a huge rich collection of types. Namely Fields in BSON documents may hold arrays of values or embedded documents as requirement. In MongoDB the data base construct in such a way as a group of related collections. Each database has a distinct and informative set of data files and can contain a large number of collections. A single MongoDB deployment consists of many databases.

What is a ‘document’ in MongoDB?

A record in MongoDB is a document which is been described below and a data structure composed of field and value pairs. MongoDB documents are very similar to JSON objects. The values of fields may consist of other such as documents, arrays, and arrays of documents. This is an important differentiation and vital feature devised from RDBMS systems where each field must contain only one value. 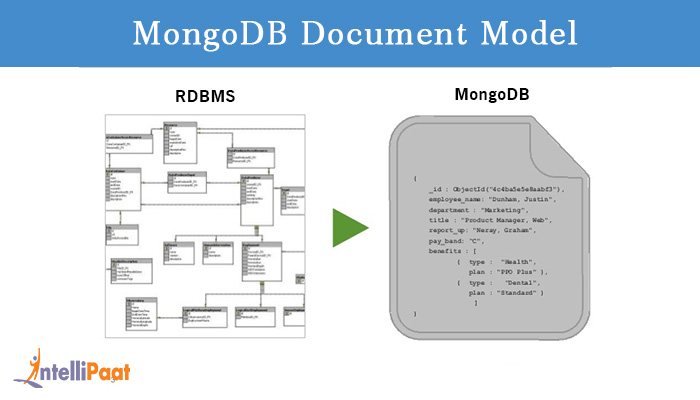 Data stored in MongoDB has a flexible schema. Documents are fetched in the same collection. They don’t require same set of fields or structure, common fields in a collection’s documents which consist of different types of data.

Some  considerations while designing Schema in MongoDB

A client needs a database design for his blog or website creation and then notice the differences between RDBMS and MongoDB schema design. 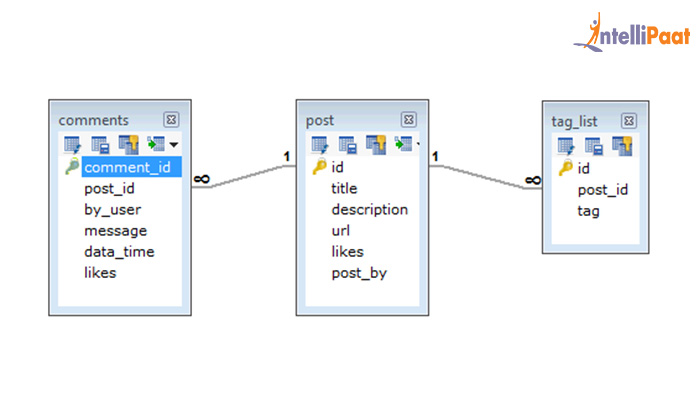