In this section of the SQL tutorial, you will learn what exactly an ‘UPDATE’ query does along with its syntax and an example. You will also learn about the Update Table in SQL, SQL update multiple columns, and SQL update multiple rows. To know about all these in detail, continue reading.

Here are the topics we are about to discuss in this blog:

There are many SQL queries but In this tutorial section, we will discuss what is an UPDATE query in SQL and how to update records using the SQL UPDATE query in a SQL Table with a Demo.

To store data in tables, we use databases. After the data is written to such tables, it is common that you need to update specific fields at some point throughout the data’s lifespan. To do this, we can utilize the UPDATE statement in the SQL language. An Update query is a form of action query that makes several updates to multiple records at once.

A Brief Introduction to the UPDATE Query in SQL

where UPDATE, SET, and WHERE are the keywords, table_name is the name of the table you want the update, col1, col2, … are the columns considered to be updated, val1, val2, … assign new values, and the condition section is where the condition is given, followed by a semicolon. 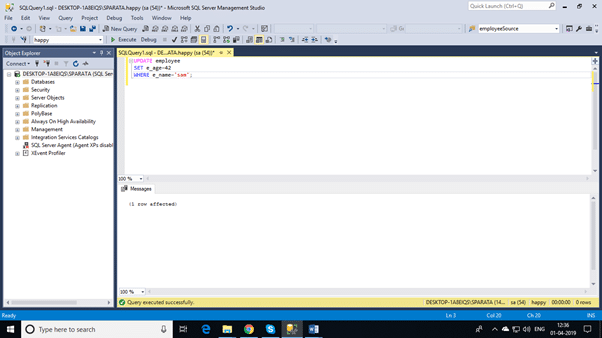 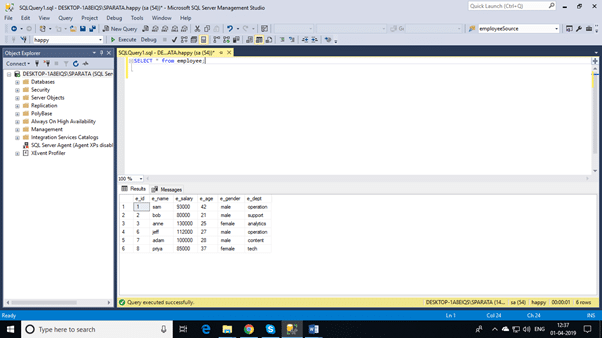 Here is an example for updating multiple columns in SQL. 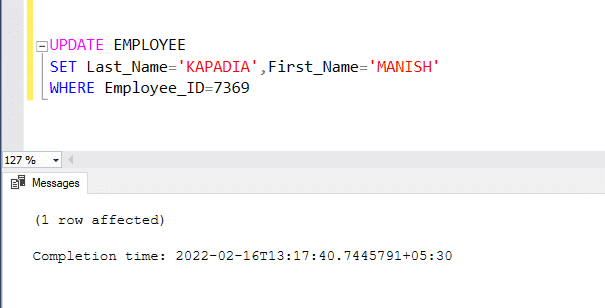 Enroll yourself for SQL certification and give a head-start to your career in SQL!

Do you still have queries? Come to Intellipaat’s SQL Community, clarify all your doubts, and excel in your career! 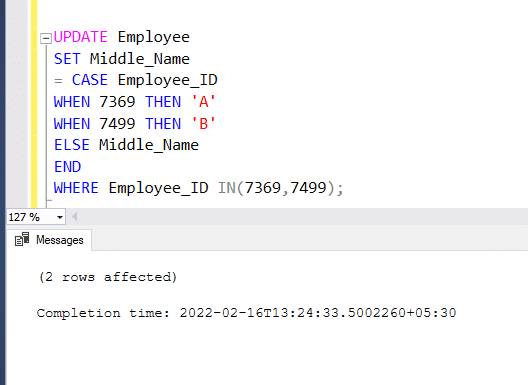 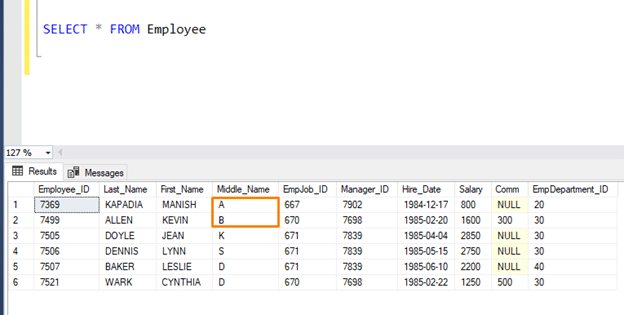 This brings us to the end of this tutorial section, and you’re ready for updating your database with the Update query in SQL.

Wish to crack SQL interviews? Intellipaat’s Top SQL Interview Questions are meant only for you!

Also, you can master these queries and become proficient in SQL queries by enrolling in an industry-recognized SQL certification.
Previous Next