As the name implies, a Python code editor a simple tool for writing and editing codes in software development. A Python code editor will be light-weight in nature. However, as your program gets larger, the code editor can encounter errors. This is where IDEs come in the picture to test and debug the code. Python Code editor enables you to save small text files of the code.

A good Python code editor will generally allow code writing and modifying and also control a basic debugger. Moreover, the best Python code editors will interrelate with the source control system apart from its basic features. As compared to IDEs, code editors are fast in terms of operation and also small in size, but less feature rich.

Here’s a video from Intellipaat on Python.

Learn these top 5 python code editors and become a master of python. Enroll in our Python Certification Training today

Sublime Text is a cross-platform editor developed on C++ and Python. It was written by a Google Engineer to make the code editor job easy. It has a Python API as well. Sublime Text is designed to support markup languages and other programming languages. It allows adding extra functions with plugins. 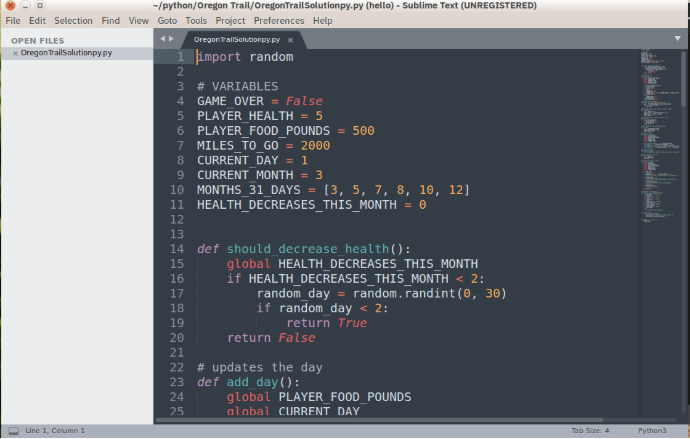 Atom is a desktop application built on web technology. It is based on atom shells which make Atom available on all platforms. Atom can also be used as an IDE. 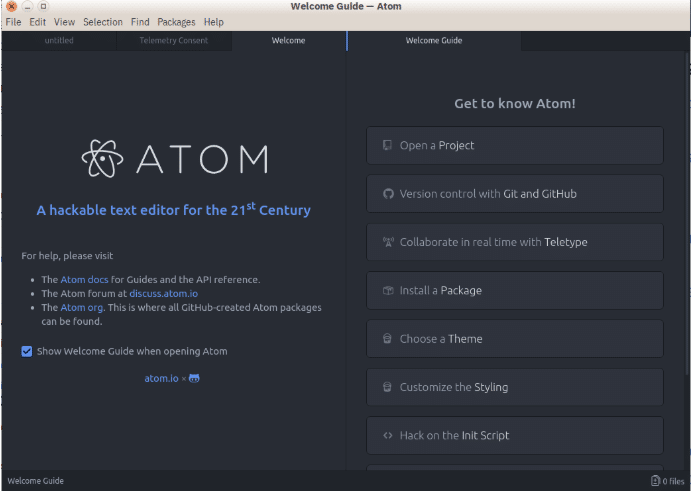 Vim is a highly configurable code editor used to write and edit any type of code. As per users, Vim’s quality of performance is increasing with its every version. It is known as the most stable code editor in the market today. It can be used as a standalone application as well. 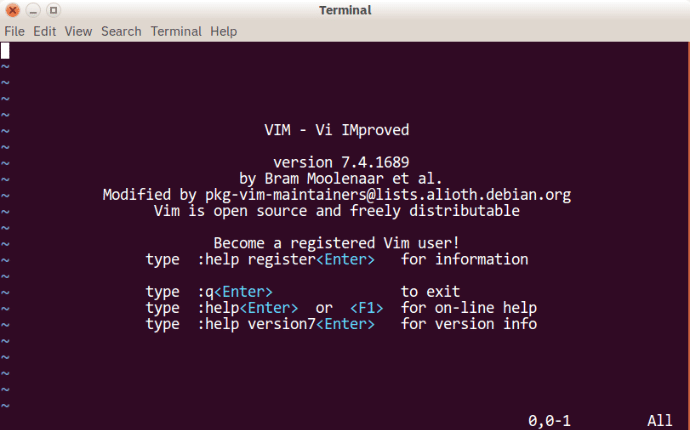 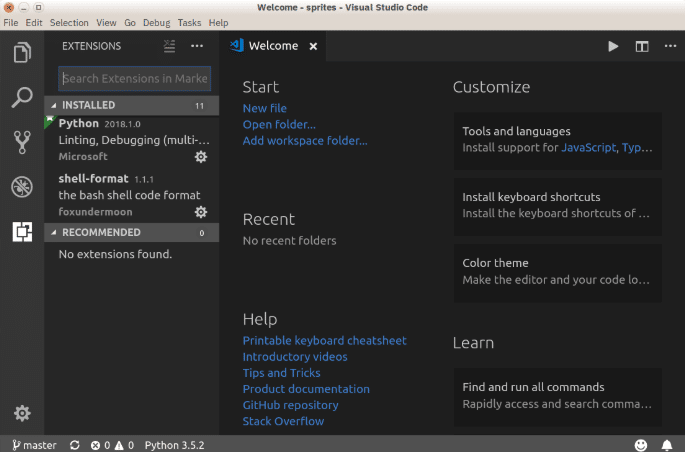 GNU Emacs is one of the oldest code editors in the market. It is presented from the times of Unix. GNU Emacs is popular for its customizable features, real-time display editor, and self-documenting. 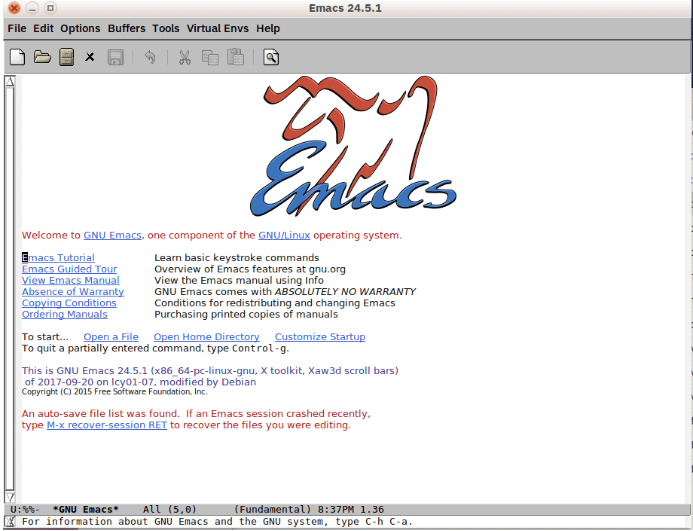 How to Choose a Right Code Editor?

A Python code editor is a standalone editing application to write and edit programs. It is a fundamental coding tool that is used by every developer. Python Code editors are integrated with IDEs in order to get more features for programming. There are two types of editors available in the market, one that is meant for Python development, and others that are built to be compatible with other language development methodologies. You can learn and master Python code editor from Intellipaat’s Python course in Bangalore. Our course provides systematic and insightful learning on every topic.

You can augment your career by learning the best industry-recognized Training Courses offered by Intellipaat! 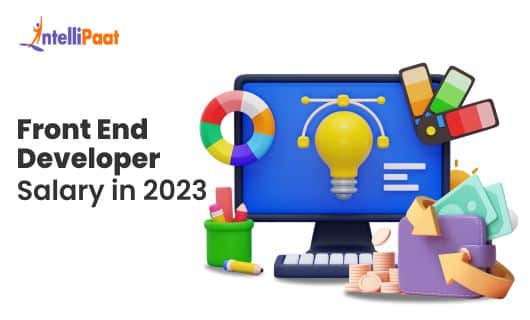