ANN was developed considering the same as of our brain, same how our brain works was taken into account. It was inspired by the way neurons work, the major task is to process information. The architecture of neural network is similar to neurons.
Frank Rosenblatt in 1958 invented ANN and built the machine learning algorithm.
Learn more about Artificial Neural networks in this insightful Artificial Intelligence Training now!

Each neural network consists of –

Data can be of any format – Linear and Nonlinear. The neural networks learn the data types based on the activation function. It can understand the data based on quadratic functions.
Go through the Artificial Intelligence Course in London to get clear understanding of Neural Network Components.

It consists of the input value and output value. Each input value is associated with its weight, which passes on to next level, each perceptron will have an activation function. The weights and input value forms a single perception. We use activation function and based on that, the value goes to next well. And the process continues till it reaches output y’.
Sometimes in nonlinear data, the classification is done in three dimensionality than in two dimension.

The factor 1 keeps moving forward and gets activated in the next level, at the nodes the activation value like sigma, return h, based on that, values like 0, 1 or 2 is passed on to next level.

When we feel that outputs are not correct, we back propagate the values to adjust the weights to produce the right output. The architecture, activation functions remains the same in each perceptron. Adjusts using gradient descent. If you have any doubts or queries related to Back Propagation, do post on Artificial Intelligence and Deep Learning community.

Hyperparameters are those which are used to tune a neural network. These include – 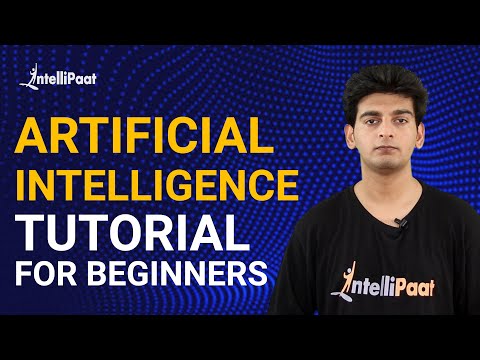 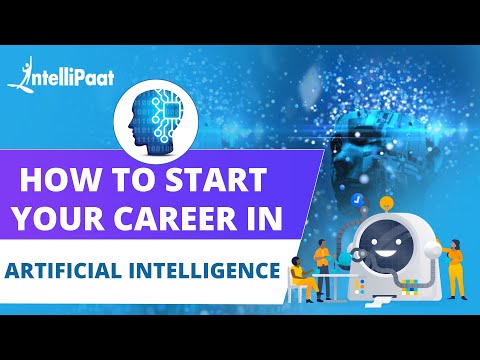 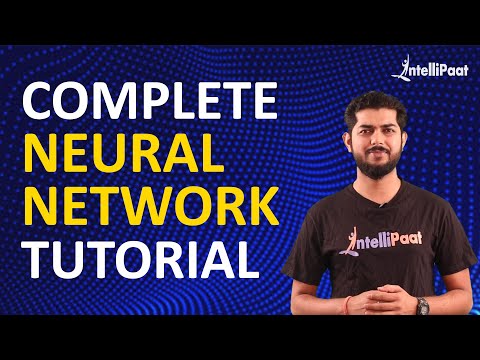 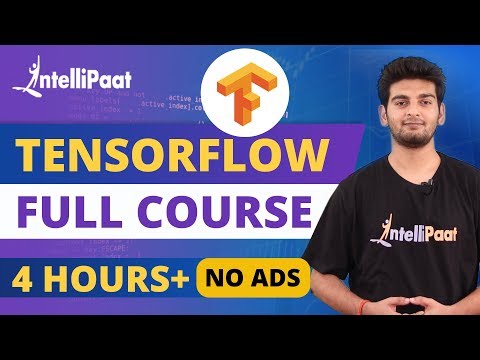 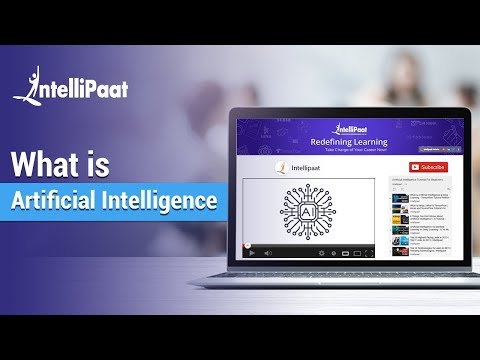 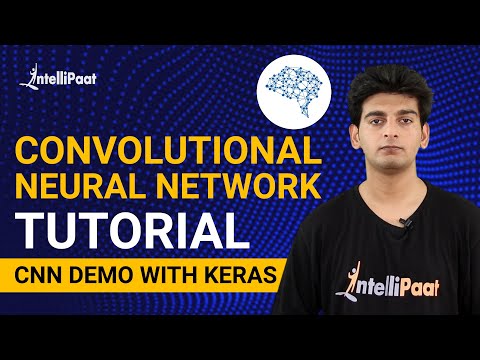 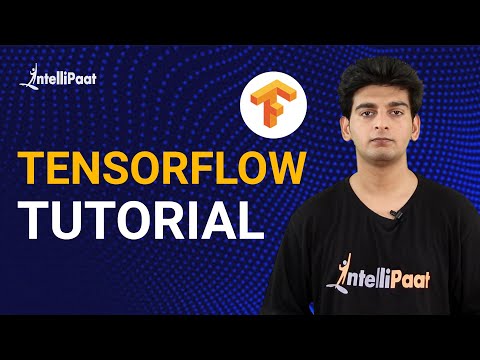