Want to create an interface? A simple text editor will do that. But when there are enough options to create the best, why limit yourself to the basic text editor? In this era of fast development, you get the opportunity..Read More to pick and choose whichever IDE you want based on your requirements. Let’s dive right into the topic, ‘7 best IDE for Web Development.’

This blog on Web Development IDEs covers the following topics:

An IDE, or Integrated Development Environment, provides developers a user interface to create and test code. If it is just to write the code, you could use a simple text editor. But when the need is to get the outcome of a product that can combine the jobs of a compiler, an interpreter, a debugger, and automation tools, you upgrade to an IDE. By using this, a programmer’s productivity is increased by multiple folds, and it makes the life of the programmer easy.

This blog lists the top IDEs used in the market today. Without much ado, let’s get started!

In the list of the top IDE for Web Development, Visual Studio Code takes the lead. This lightweight yet powerful editor runs on Windows, Mac, and Linux. It supports a wide range of languages such as TypeScript, JavaScript, and Node.js, apart from having a rich ecosystem of extensions for C#, C++, Python, and PHP, among other runtimes.

Visual Studio Code includes all basic IDE functions. As and when an issue pops up, the execution can be paused, edited, and resumed, without having to restart the entire session. The code can be debugged right from the editor. You can launch your currently running apps with breakpoints and call stacks.

This is one of the best IDE for Web Development that comes handy when your primary focus is high-level programming. It is available on Windows, MacOS, and Linux and supports JavaScript, HTML, and CSS. PyCharm works its charm in smart navigation, allowing you to switch tools and steer through problematic areas. This speeds up the code completion process. PyCharm determines code execution times by implementing Python profiling. You can take its application to another level by integrating it with iPython Notebook, Anaconda, and other libraries for scientific developments. PyCharm is among the best IDE for JavaScript.

This is an open-source code editor—quite modern—specially designed to create appealing sites. It is available for Windows, Mac, and Linux and supports CSS, HTML, and JavaScript. It is among the best IDE for Web Development Mac OS supports. In addition to these, Brackets allows you to do live editing for CSS, HTML, and JavaScript. This means that the frontend of a project you are working on can be previewed in your browser in real time, as and when you make those edits, without needing to refresh the page. Nowadays, Brackets imparts support for the Language Server Protocol that helps you in using advanced navigation features and code hinting. This is what gives Brackets the IDE edge.

This GitHub code editor is an open-source platform designed for developers. There is a smoother and faster code editing experience with this IDE. Multiple projects can be worked on simultaneously by splitting the editing interface. For managing extensions and packages, it comes with a built-in installer.

Besides, Atom comes with pre-installed UI and syntax themes in a variety of shades. Don’t worry if your imagination goes wild; you can always use the themes created by the Atom community, or you can design one for yourself. It is one of the most popular IDE for Web Development.

This is a free and open-source version of Komodo IDE, faster and easier to use. It supports a wide variety of coding languages such as JavaScript, PHP, HTML, Python, and CSS. What makes Komodo a ‘Jack-of-all-trades’ in IDE, apart from the most obvious multitasking feature? It is considered to be the best editor for Web Development. Let’s have a closer look at its features:

For quick reference documentation for a wide range of libraries, languages, and tools, it is integrated with Devdocs.io

WebStorm supports coding for Angular, JavaScript, Vue.js, React.js, and Meteor. This IDE stands out for its usability and versatility and its advancements in client-side and server-side applications. It is among the best IDE for Angular.

IntelliJ IDEA, on the other hand, has lots to offer. It can also support a wide range of programming languages such as CoffeeScript, Angular JS, HTML, Less, PHP, JS, Ruby, Python, TypeScript, and many more. This is so far the most powerful IDE in the industry. One of its best features is that it keeps adding tools as per the context automatically. This way productivity is maximized.

With the abundance of options, it can get a little bit confusing. However, we hope that we could help you with narrowing down the options according to the kind of work you are dealing with in this blog on ‘IDE for Web Development’. Enjoy coding!

Check out this Intellipaat blog and gain insights on Top Python IDEs! 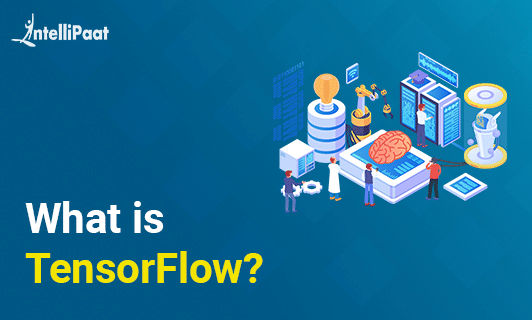 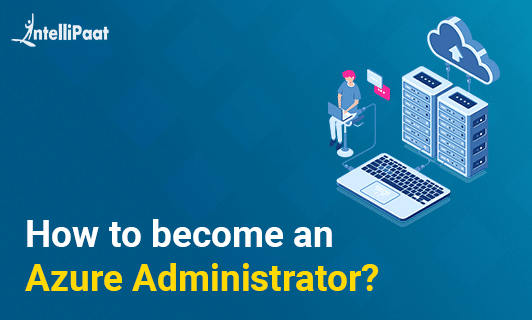 How to become an Azure Administrator?

Web Developer Salary - How much money can one make... 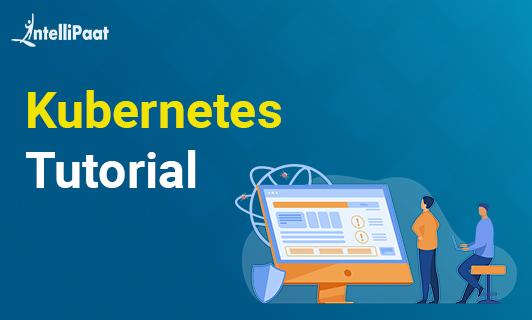 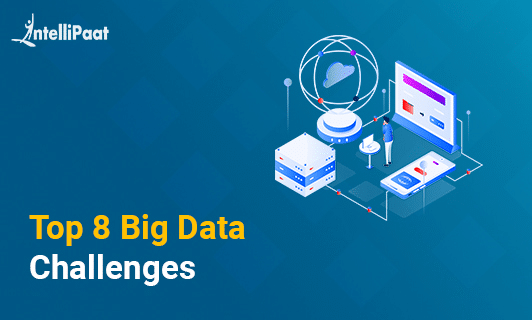 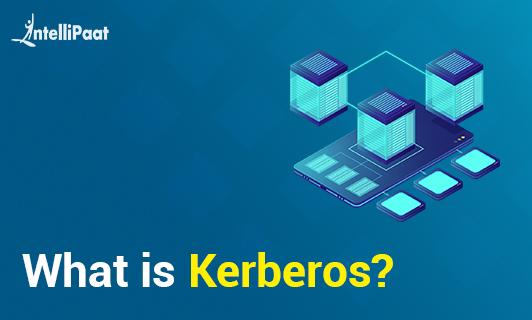 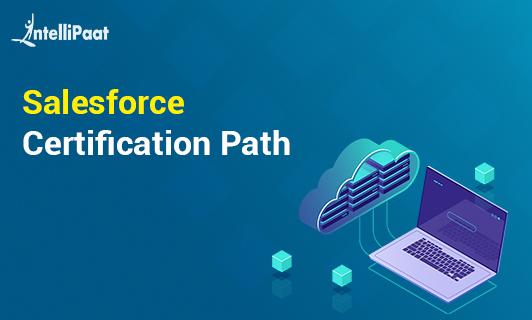 Salesforce Certification Path - A Study Guide to A... 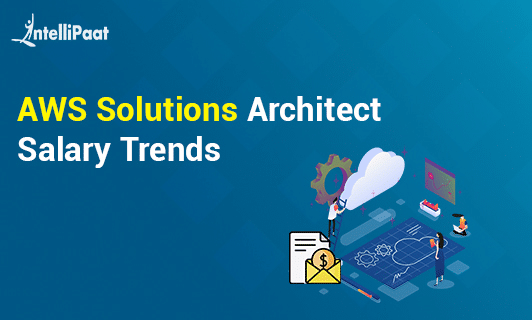 AWS Solutions Architect Salary - How much can you ...