DevOps is a methodology that helps in the efficient management of the processes involved in the phases of software development. It helps collaborate different teams such as development and IT operations to provide high-quality software within a short time. In this section of the DevOps tutorial, you will have a quick introduction to DevOps.

There is already a lot of buzz doing rounds about what exactly is DevOps? Though there is no common consensus on its definition, the philosophy and practices of DevOps explain a lot about it. 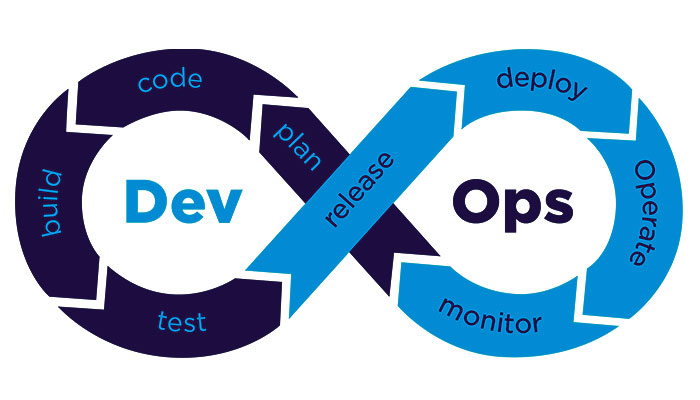 The term ‘DevOps’ was coined in the year 2009 by Partick Debois. As its name implies it is a conjunction of two different words, ‘Development’ and ‘Operations’. The reason behind this name is that it combines these two areas of an organization. Unlike the conventional organizations where these two areas were considered separate, DevOps believes in bridging this gap by incorporating their operations with one another at each step. By means of combining, DevOps helps achieve agility, quality, and consistency at the same time.

Fundamentally the concept of DevOps revolves around demolishing the barriers between the traditionally siloed teams by changing the culture and mindset. Conventionally teams were highly demarcated with respect to the job responsibilities, which resulted in rigidity and slow work process. Communication and resource inefficiency acted as catalysts to the situation. However, DevOps believes in optimizing the output by coordinating development and operations.

Now the job roles are not confined to the department, but the professionals go beyond their supposed roles to satisfy the customers’ needs. And this is possible only when the entire staff is dedicated to performing the single organizational goal.

Go through these DevOps Interview Questions and Answers and learn more.