Through this section of the Hadoop tutorial you will get to know what is HBase, the Hadoop database, features and architecture of HBase cluster and more.

It is an open source platform and is horizontally scalable. It is the database which distributed based on the column oriented. It is built on top most of the Hadoop file system. It is based on the non relational database system (NoSQL). HBase is truly and faithful, open source implementation devised on Google’s Bigtable.

Column oriented databases are those databases which store the data tables in terms of sections of columns of data instead of rows of data. It is specified based on distribution, persistent, strictly consistent storage system with near-optimal write in terms of Input/output channel saturation and excellent reading performance which make use makes use of efficient disk space by supporting pluggable compression algorithms that can be chosen based on the nature of the data in particular set of column families.

HBase manages shifting the load and failures elegantly and clearly to the client side. Scalability is built in and clusters can be grown or shrunk while the system is still production stage. Changing the cluster does not involve any difficult rebalancing or resharding procedure but is fully automated as per the customer requirements.

Why we need HBase?

There are number of limitations in RDBMS are as follows–

The features of HBase are as follows– 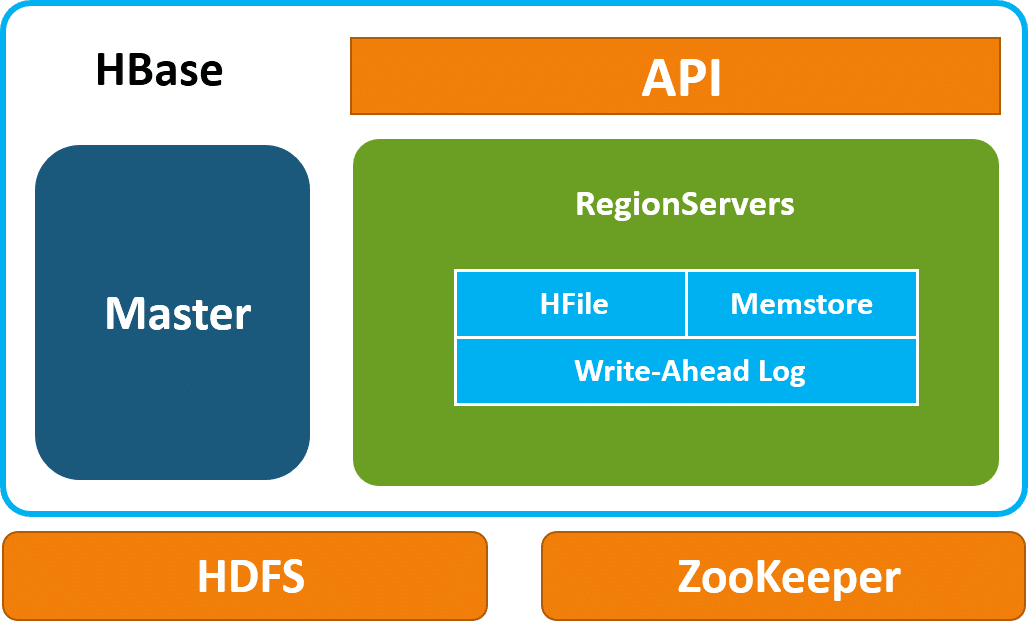