As part of this Hadoop tutorial you will learn about Apache Sqoop and Impala, important features of Sqoop, Sqoop commands, goals of Impala, and more.

Sqoop is an automated set of volume data transfer tool which allows to simple import, export of data from structured based data which stores NoSql systems, relational databases and enterprise data warehouses to Hadoop ecosystems.

It has following features: 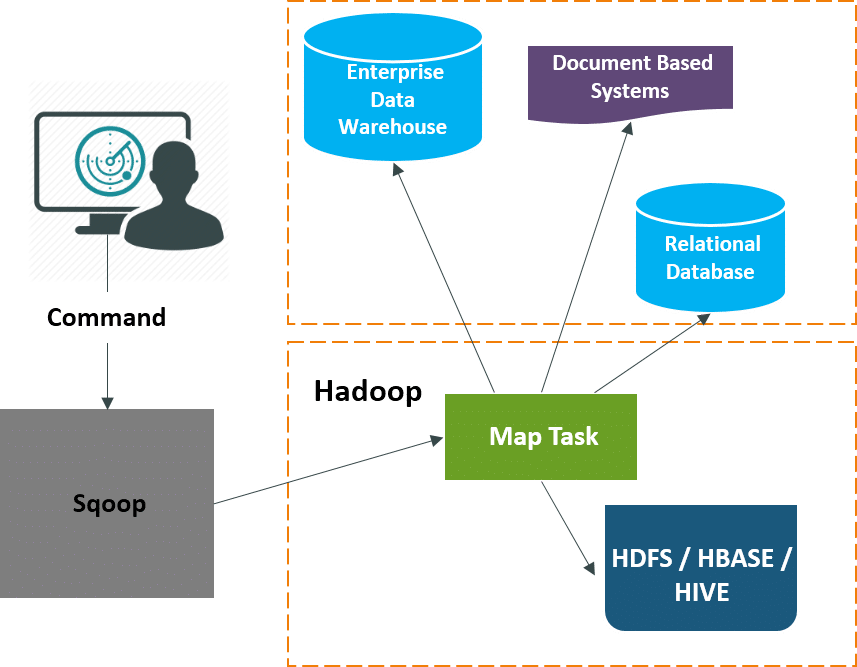 The common large components in Sqoop are namely Blog and Clob. If the object is less than 16 MB, it is stored as an in line with the rest of the data. If there are big objects, then they are temporarily stored in a subdirectory containing the name _lob. Those data are then materialized in memory for processing further. If we set the lob limit as ZERO (0) then it is stored in external memory for a time peroid.

Sqoop allows to Export and Import the data from the data table based on where clause. And the syntax is as follows:

Sqoop command to control the number of mappers

It is a tool basically used for hosting in a shared metadata repository. Multiple and remote users can define and execute saved jobs that are defined in meta store. End users are configured to connect the metastore with respect to sqoop-site.xml or with the

The purpose and usage of sqoop-merge is:

This tool combines two set of datasets where entries are the one dataset which overwrite entries of an older dataset preserving only the new version of the records between both the data sets. 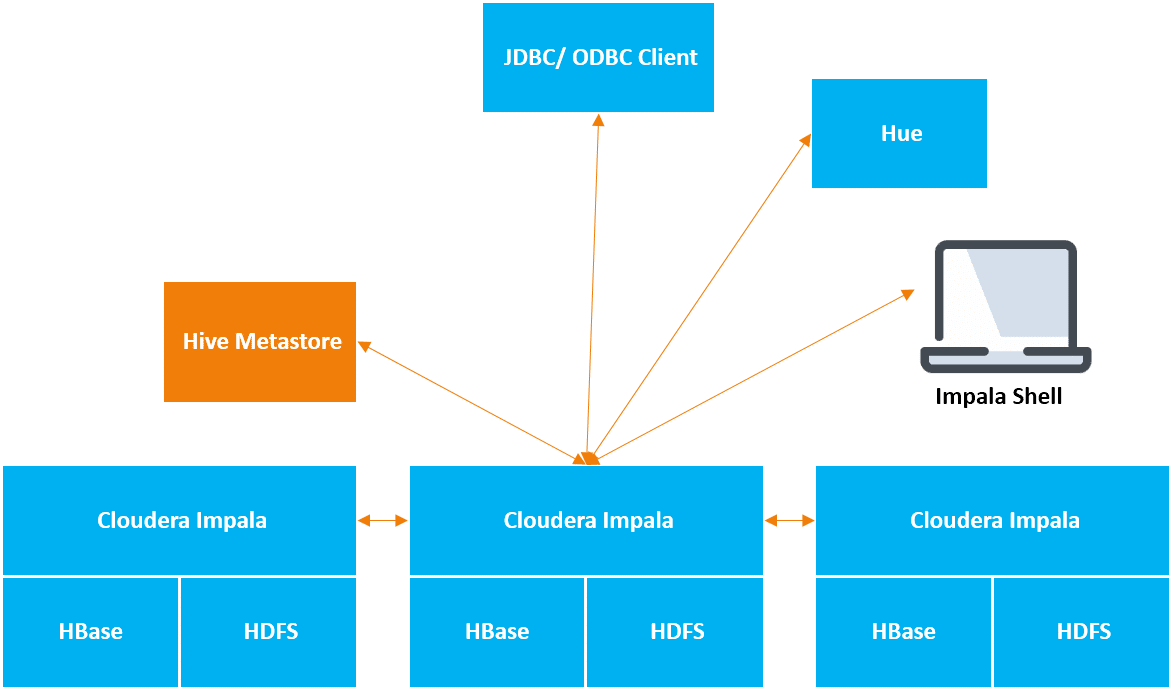