Before we start with exploring the blog, let’s take a look at the various topics covered in this blog:

Watch this video tutorial on how to become a professional in Front End Development:

What is Front End Development?

The front-end of a website is commonly called the client-side as it is used by clients or users. It is also called the user interface (UI). The process of translating data into a graphical user interface using HTML, CSS, and JavaScript so that users can interact with and get the data is known as Front End Development.

Front End Web Development is how the design gets implemented on the web. Its objective is to ensure that when the users or clients open up the site, they see the relevant information in a format that is easier to read and understand.

This blog you are reading right now is a front-end program developed by a Front End Developer who placed all elements of this page in such a way that it seems aesthetic and easier for you to read and use it.

What do Front End Developers do?

A Front End Developer is in charge of managing complex details of the project to make it maintainable, efficient, and scalable. They also debug the websites to fix the bugs in code to make it error-free for end-users and Network Administrators.

The Front End Developer salary in India or any other country depends on various factors. The first and main factor is the skill set the professionals possess. If they have a high set of skills and knowledge of Front End Development, then they can get paid well. If they want to earn more than the basic pay, then they must have some experience in the field.

The company these professionals work in and the location of employment also are factors that impact the Front End Developer salary in India.

The Average Salary of a Front-end Developer

According to PayScale, a Front End Developer earns an average base salary of ₹485,258 per year. This figure can go as high as ₹1,000,000 to as low as ₹304,000, depending on the various factors we mentioned above. If you are looking to make the most of your skillset, then make sure you get an offer from a top-tier software company in a high-cost-of-living living location.

As mentioned above, the Front End Web Developer salary depends on various factors. The four main factors that affect the salary of Front End Developer are:

All the salary figures mentioned hereafter are taken from PayScale.

The Front End Web Developer salary can go to a higher value when the professionals get a job at top-tier software companies, even with less experience.

Here is a list of some popular companies and the average salary they offer to their Front End Developers:

Now, what is the salary of a Front End Developer in different cities of India? We will see that in the next section.

From the statistics mentioned, it is clear that if you are looking to make more money with less experience, then better move to Bangalore as it has the highest median salary among all the cities.

You can refer to these blogs on Skills for a Resume and the List of Professional Courses After Graduation to land your dream job.

With the world moving online, everything we use in our day-to-day lives is on the Internet in the form of websites and apps. The increase in websites and apps has also increased the need for Front End Developers. If you know how the web works and are patient enough to know and learn the user requirements, then you are welcome to be a Front End Developer. Compared to other countries, the Front End Web Developer salary in India may not seem fancy, but the professionals are always in high demand here, which means that you can have a secure and stable job.

If you have any points or ideas to add to the Front End Web Developer salary in India, do let us know.

Also, If you have any doubts or queries regarding the salary of Front end developers in India, shoot it right away in our Web Development Community. 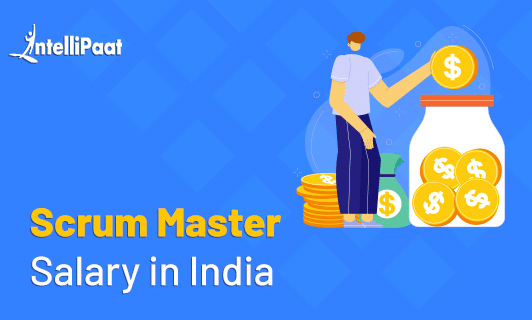 Scrum Master Salary in India - How much does one e... 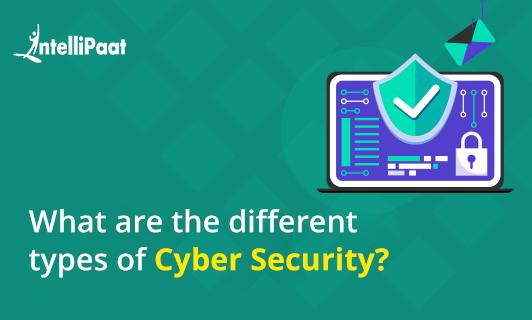 What are the different types of Cyber Security? 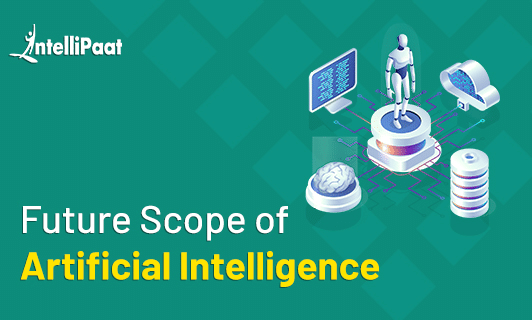 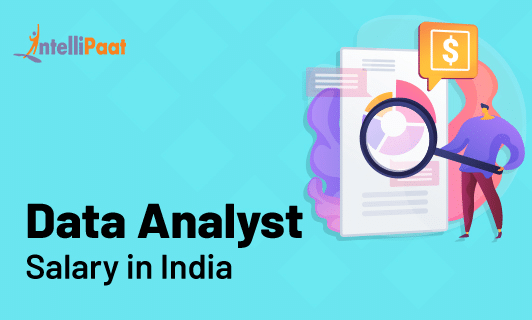 Blockchain Developer Salary - How much does one ea...

Introduction to Deep Learning with TensorFlow