In this part of Salesforce tutorial we will learn Trigger in Salesforce, Bulky Trigger, Trigger Syntax and Trigger Context Variables. Here we will also look at Triggers Vs. Workflow and some of the limitations of Workflows That Triggers Overcome. And at last we will descuss Trigger Scenarios in Salesforce

What Is Trigger in Salesforce?

Triggers in Salesforce are called Apex Triggers. These are distinct and are available specifically for common and expected actions like lead conversions.

Here are the topics you will learn in this section:

A trigger in Salesforce is an Apex code which is used to perform an operation before or after a record is operated. These operations can be:

There are primarily two types of Apex Triggers:

All triggers in Salesforce are, by default, bulky triggers. This means that you can process multiple records at a time. Bulky triggers can handle bulk operations and single-record updates like:

The syntax of a trigger is very simple. Let’s first look at its basic syntax:

All triggers in Salesforce determine implicit variables which enable developers to access the runtime context so that you don’t need to define objects from your side. The following table gives a list of context variables and their usage:

All of these variables are given as: Trigger.variable
In the following piece of code, in the second line, you can see how the variable new is used as
Trigger.new. It used as a list of sObjects which can be iterated over in a for loop.

Check out the top Salesforce Interview Questions to learn what is expected from Salesforce professionals!

We have learned about the workflow in one of the previous sections. And I’m sure you’d be confused between the workflow and triggers by now.
So, let me sort this out for you. Well, if Salesforce has created two different products, then it is obvious that there would be a huge difference between them. So, let’s discuss the same here:

Limitations of Workflows That Triggers in Salesforce Overcome:

Learn more about Salesforce from this SalesforceTraining in Hyderabad to get ahead in your career!

We’ll now be talking about Trigger Scenarios in Salesforce.

There are the following three Trigger Scenarios in Salesforce:

The following code will prevent users from creating a duplicate account, i.e., with the same names.

This code will add a prefix ‘Dr.’ to all lead names whenever a record is updated or inserted.

This trigger will stop the users from deleting an account, as the System Administration has all permissions.

Still have queries? Come to Intellipaat’s Salesforce Community, clarify all your doubts, and excel in your career!

We have now come to the end of this session. I hope it helped you and has given you a very precise idea of what actually a trigger is in Salesforce. In the next session, we will be learning about
Get certified in Salesforce with Intellipaat’s Salesforce Certification Training! 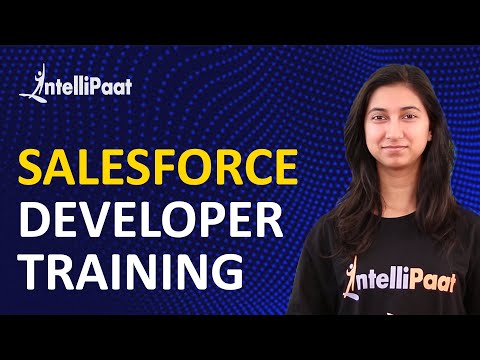 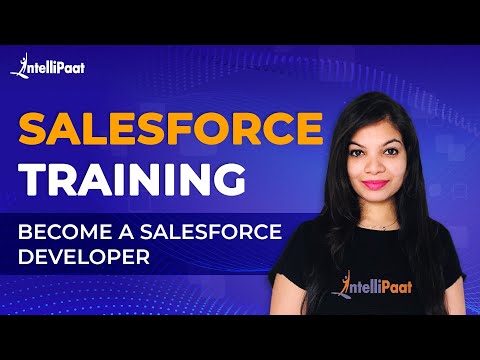 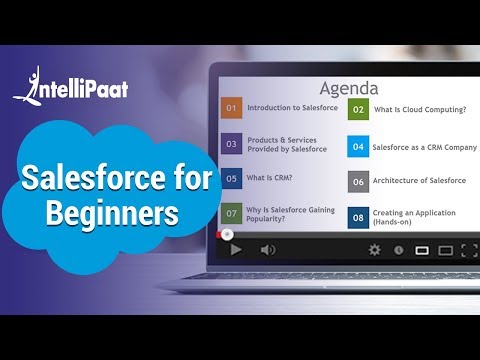 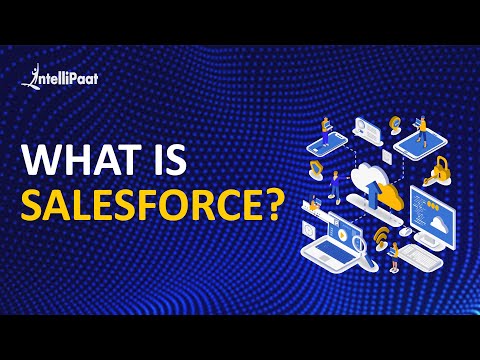 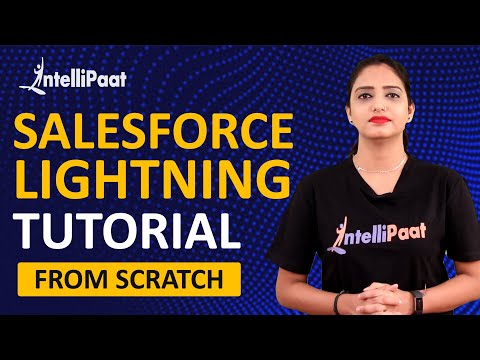 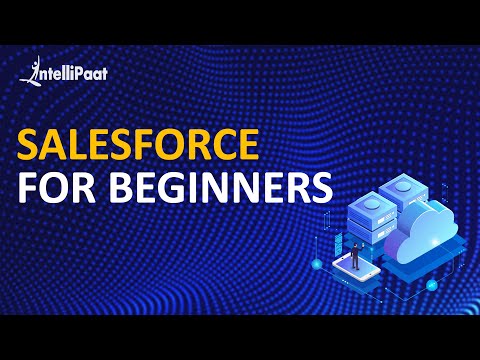 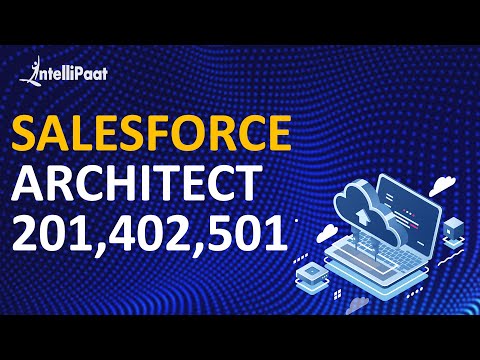 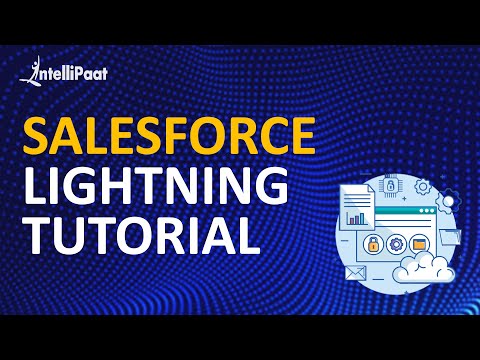 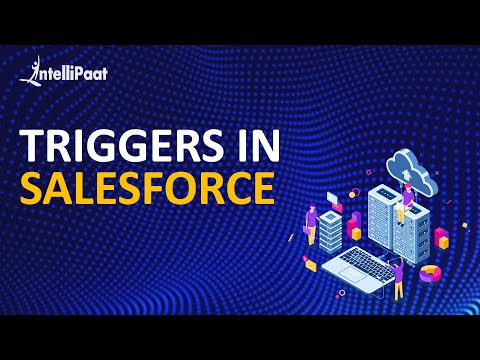 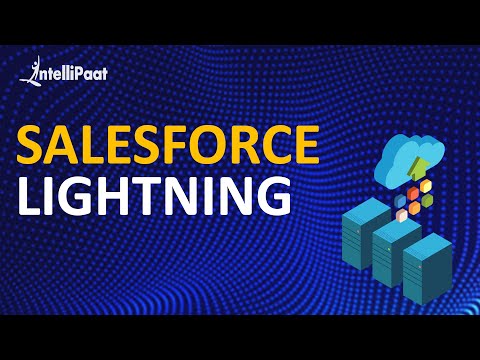 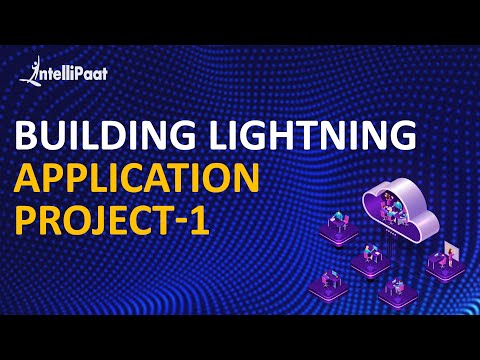