Home / Tutorial / Python If, Else Statements

Python If, Else Statements

Like other popular programming languages, there are some control flow statements in Python as well. Control flow refers to the order in which the program should be executed. Generally, the control flow of a program runs from top to bottom.

However, the control flow statements break the general top-to-bottom order of execution by including decision-making, looping, and more. This enables the program to first execute a specific block of code based on the conditions used.

Watch this video on Control flow in Python.

In this module, we will learn about if-else control flow statements, and the following is the list of all topics that we will cover.

So, without any further delay, let’s get started.

The following flowchart explains the working of if statement in Python: 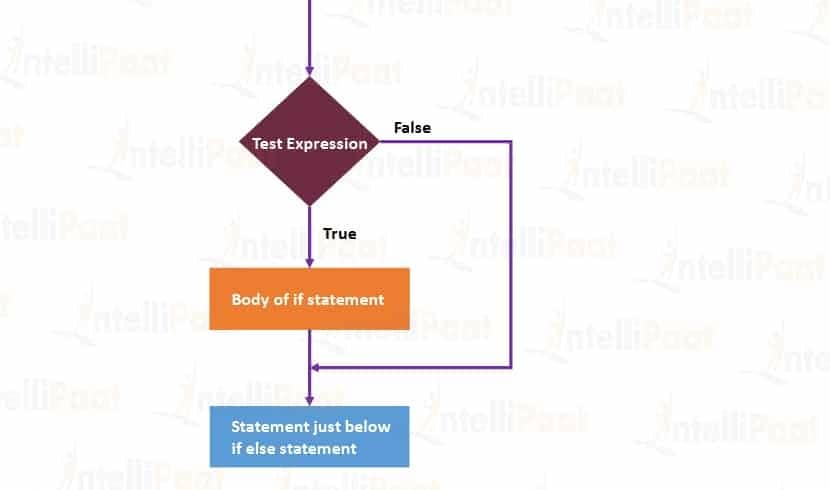 Syntax of the if statement in Python:

Note – The body of the if statement in Python starts after an indentation, unlike other languages that use brackets to write the body of if statements.

Become a master of Python by going through this online Python Course in Toronto!

Let’s see an example of the implementation of an if statement.

If else in Python

Following flowchart explains the working of if else in Python: 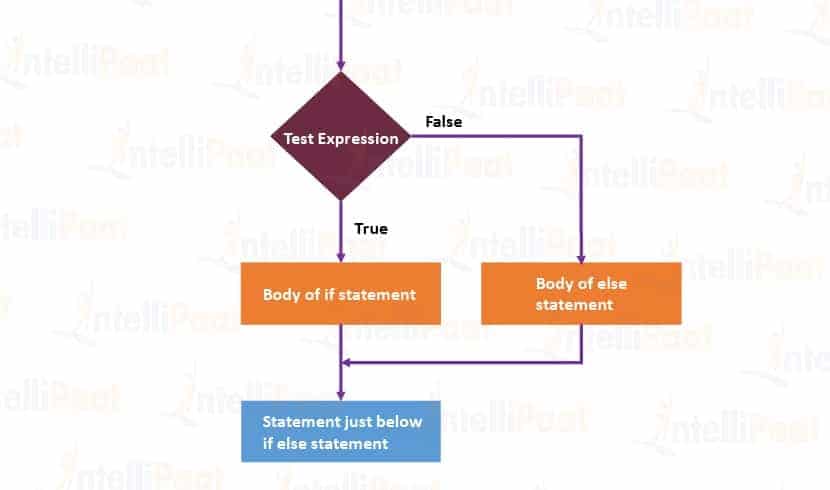 Syntax of the if else in Python:

Let’s see an example of the implementation of the if…else statement.

Get certified by this top Python Course in Singapore today!

If Elif Else in Python

If elif else ladder:

The following flowchart depicts the working of if elif else statements: 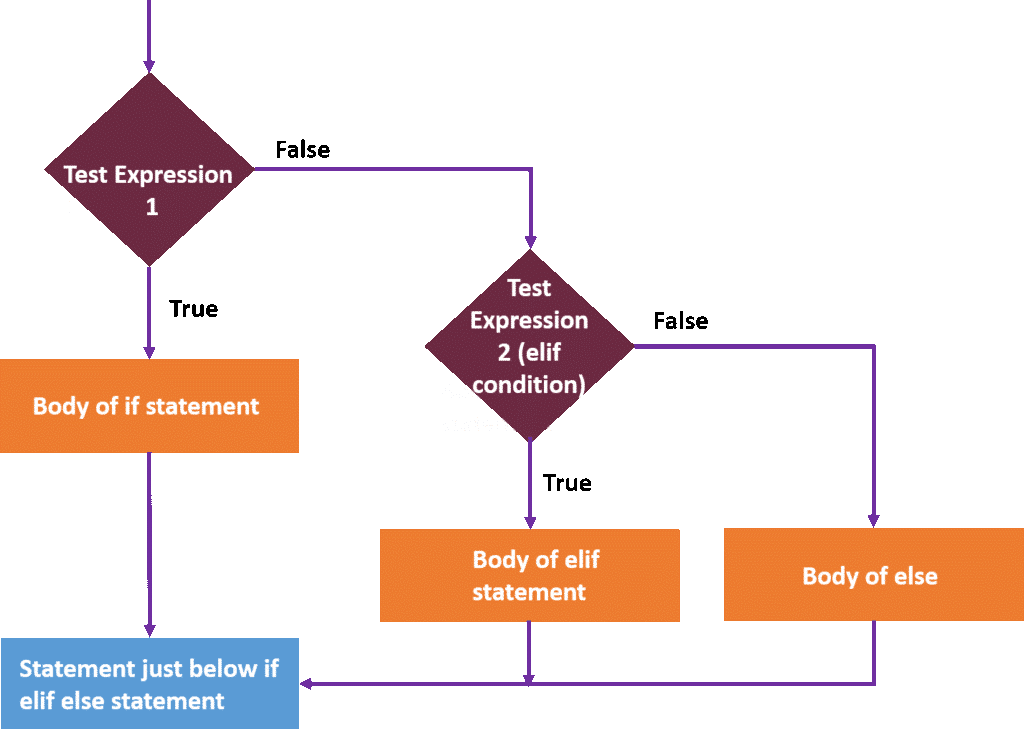 Syntax of the if elif else in Python

We can put as many elif statements as our program requires before the last else statements, making it an if elif else ladder.

Let’s see the following example of the if elif else statement to get a better understanding.

Learn end-to-end Python concepts through the Python Course in Hyderabad to take your career to a whole new level! 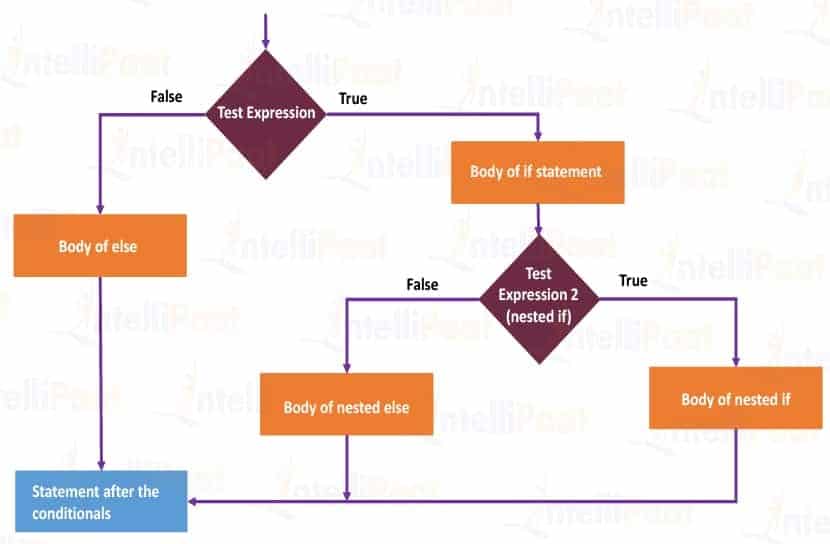 Syntax of nested if in Python:

Let’s see the following example of if in Python:

Here in this example, let us discuss the above example of nested if in Python. Since a is 20, the program enters in the first if statement. Then it checks the nested if statements and executes it as true and prints that a is smaller than 25 on the screen.

Now, the nested else and else statements won’t be executed, and the program will go to the statement after the end of the if block. That is how nested if condition in Python works.

Shorthand If and If Else in Python

Shorthand if and if else is nothing but a way to write the if statements in one line when we have only one statement to execute in the if block and the else block.

An example for shorthand if in Python:

An example for shorthand of state else condition:

Lambda if else in Python

When you use an if statement in a lambda function, a value is returned based on the conditional logic contained in the if-else statement.

With this, we come to the end of this module in Python Tutorial. Here, we have discussed Python conditional statements, if condition in Python, if elif Else Python, nested if statement in Python, shorthand if condition in Python, and Python shorthand if else statement. Now, if you are interested in knowing why python is the most preferred language for data science, you can go through this blog on Python for Data Science.
Meanwhile, take a look at our offer for Python Training Course and our free guide to Python Interview Questions.

Python If, Else Statements