What is Blockchain Database - Difference between Blockchain and Relational database

This module of the Blockchain tutorial focuses on how blockchains and databases are different, and also highlights the actual meaning of a blockchain database. This module also showcases the structural and functional differences of both digital storage platforms.

What is a blockchain database?

If we consider all that we have learned about blockchains so far, we can say that blockchains are quite sophisticated and complex. However, at the bottom line, they are not that complex. They are just like databases but are structurally and functionally different. While databases store data using ‘table’ data structures, blockchains store data in blocks. So, what makes blockchains different from data structures?
The answer is simple. To have a clear understanding, try to comprehend the following picture. 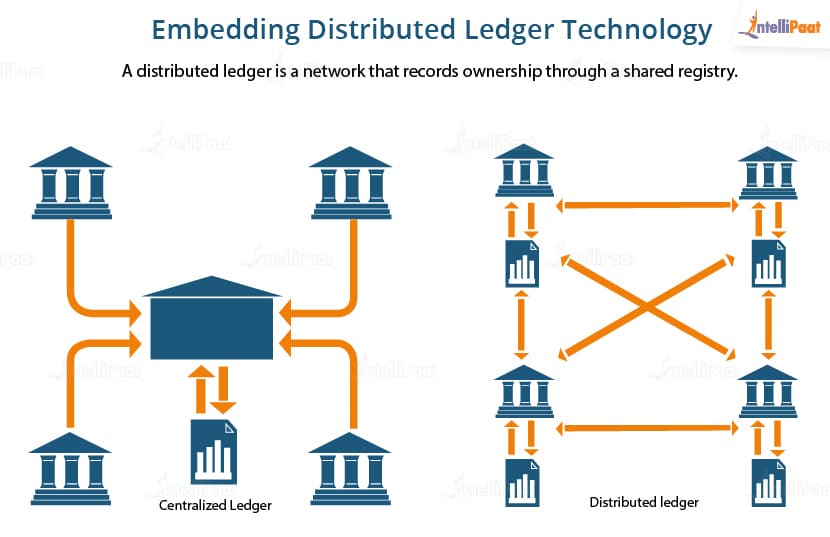 Structural Difference between a Database and a Blockchain.

Is Blockchain Database unreal? While traditional databases are centralized, blockchains are not. They are decentralized.

Blockchain Database does exist. A blockchain is kind of a database because it is a digital ledger that stores information in data structures called blocks. On the other hand, a traditional database is a data structure used for storing information.
Databases first started as flat-file hierarchical systems that provided digital storage for simple information gathering. In due course of time, databases incorporated and leveraged a relational model that allowed more complex ways of gathering data by relating information from multiple databases.

A database also is recursive, meaning that if you want to go back to repeat a task on a record and modify or delete it and if you have the authority to do so, then you can do it. Often, admins remove old records from a database that are backed up already or have been deemed as containing obsolete and useless information. 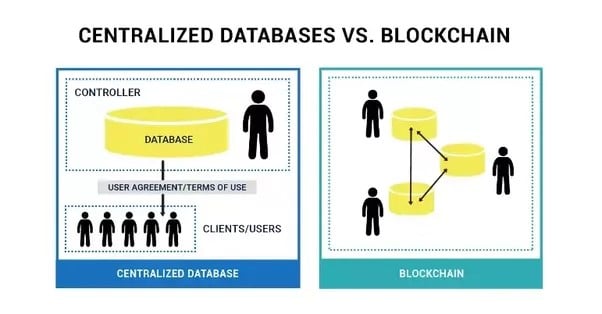 Go deep inside the topic of Blockchain by enrolling in Blockchain Training in Bangalore.

While a traditional database is centralized, a blockchain function differently. A blockchain stores information in blocks that are uniform in size. Each block contains the hashed information or hash code from the previous block to provide cryptographic security. Unlike databases, this added security feature engrossed within blockchains makes them extremely difficult to hack and tamper.

The hashing uses a SHA-256 mechanism which is predominantly a one-way hash function. The hashed information is the data and digital signature from the previous block and the hashes of previous blocks that go all the way back to the very first block or the genesis block in the blockchain. That information is run through a hash function that further points to the address of the next block.
PS: Remember linked lists? Blocks in a blockchain are connected in the same manner as nodes are connected in a linked list.

The main differences between blockchains and databases are listed in the table below.

Also Read: Best Ethereum Wallets of 2022 to manage your ETH!

Difference between blockchain and relational database

Based on emerging use cases, many more differences can be jotted down between centralized databases and blockchains. Both are different and will always remain different.
Find out how to get a Blockchain course in the easiest way. Also, we are providing Blockchain Interview Questions and answers, which will help you to prepare well.

What is Blockchain Database - Difference between Blockchain and Relational database